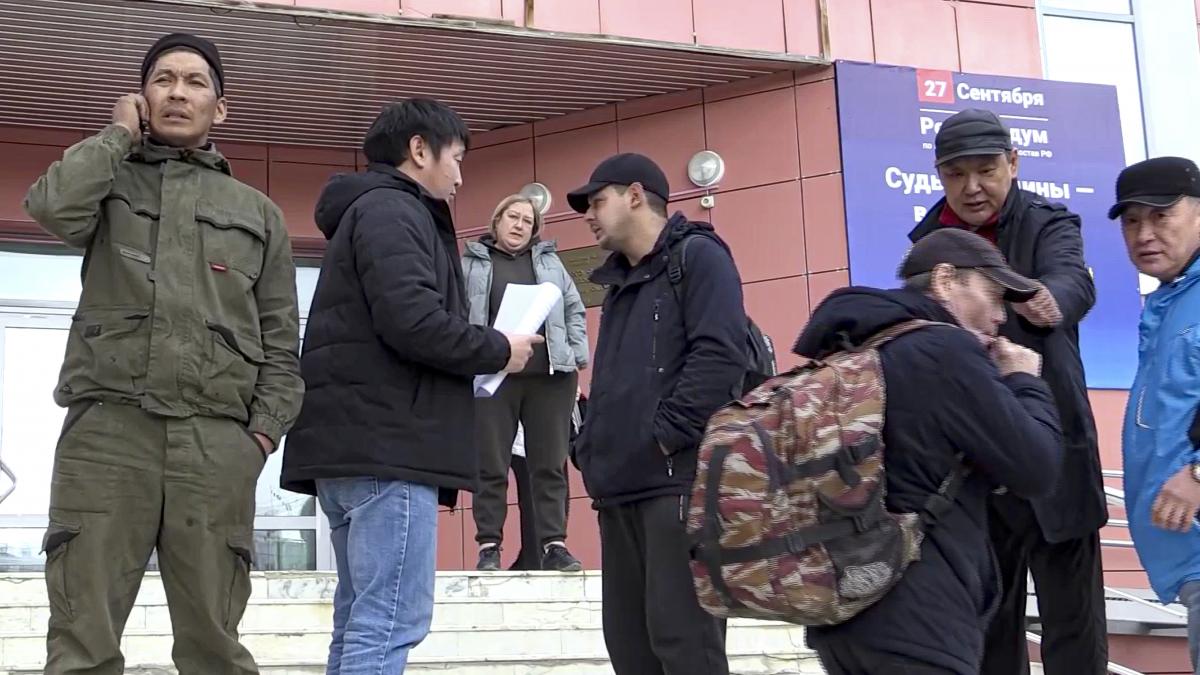 Table Of Contents hide
1. ran before recruiting
1.1. Airplane tickets to neighboring countries were sold out and long lines formed to cross the border
2. opposition to military operations
2.1. Hundreds of people demonstrated against mobilization in 38 cities of Russia after Putin’s decree
2.2. Like this:

The Kremlin believes the reaction of part of the Russian population to the partial military mobilization on Wednesday by Russian President Vladimir Putin has been “hysterical”.

Following the announcement made by the Russian President, many Russians have left the country by air or by road. Plane tickets to nearby countries that do not require visas for Russian citizens are sold out for the next few days and at prohibitive prices, if any are found. Long queues were recorded along Russia’s borders with Finland, Georgia and to a lesser extent Kazakhstan and Mongolia since Wednesday and Thursday night.

In addition, hundreds of people went out in 38 cities to protest mobilization and “special military operations”, a euphemism by which the armed conflict with Ukraine is officially called here. Police have arrested more than 1,400 people across the country.

“One can understand the frenzied, extremely emotional reaction in the first hours after the announcement, even on the first day, because there was, in fact, a certain lack of information that was understandable and appropriate,” the spokesperson said on Friday. is also.” The Kremlin, Dmitry Peskov, at his daily telephone press conference.

However, he added, “From yesterday (on Thursday), all hotlines and information offices have been activated as per the decision of the government.”

According to Putin’s press official, the Russian Defense Ministry is regularly answering questions raised by citizens through its telephone lines. “The media publishes the responses of the Ministry of Defense and the announcements of the military commissioners. Now, there is no dearth of information,” he assured.

Putin decided on the first mobilization of the Russian population since World War II to engage 300,000 reservists for the campaign in Ukraine. From that same Wednesday, military police stations and field recruiting offices began awarding citations to those involved. And local media and social networks published images of new Russian soldiers boarding planes or buses on their way to training centers, where they undergo a period of training before being sent to their final destinations, most of them on the Ukrainian front. Huh.

According to Russian officials, mobilization affects reservists with “military experience” or who have the “specialties” that the military requires. Ex-servicemen up to 35 years of age and officers below 45 years of age are invited.

The Army General Staff said that on the first day about 10,000 men did not wait to receive summons and volunteered to fight in Ukraine.