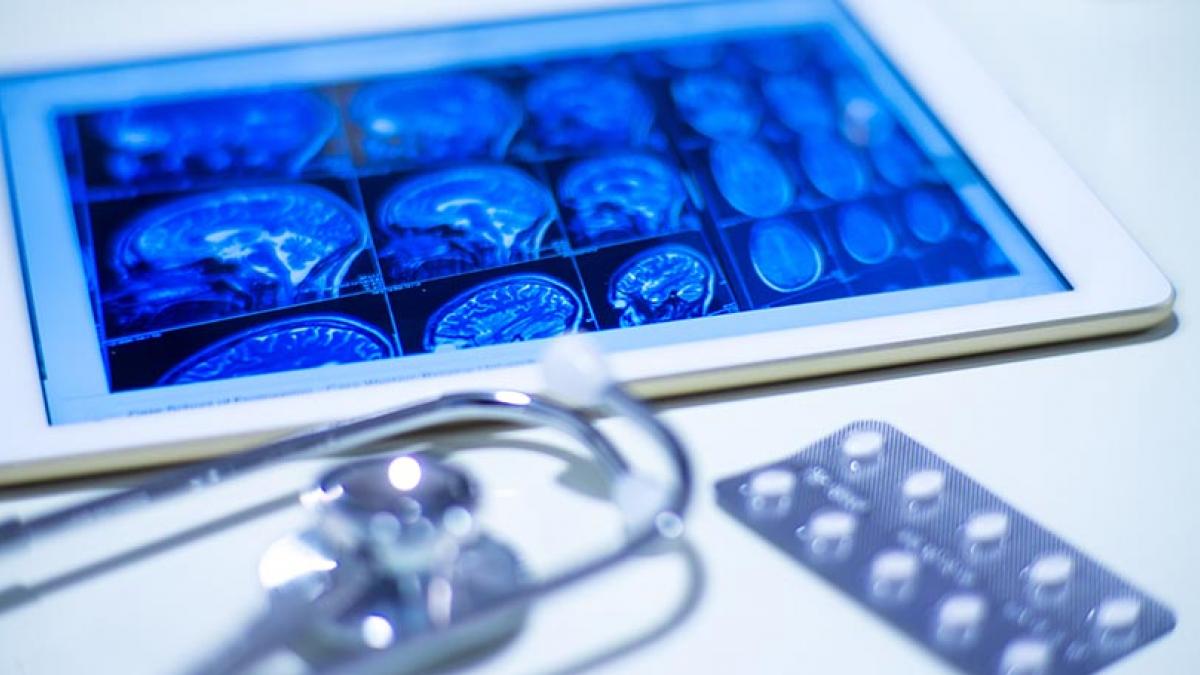 Table Of Contents hide
1. There is no time to lose
2. 90% of stroke cases can be avoided with proper prevention of risk factors and a healthy lifestyle
3. Like this:


After ischemic stroke, The key to recovery is to restore blood circulation.e so that the affected area of ​​the brain is damaged as little as possible. The magnitude of the damage caused by it depends on this factor. A study published in the journal JAMA and coordinated by researchers from the Hospital Clinique-IDIBAPS (Institut d’Investigations Biomediques August PI i Sunyer) has proven that mechanical thrombectomy significantly improves the prognosis for recovery.

This is a highly complex technique performed by highly qualified specialists. This involves inserting a catheter through the femoral artery for the purpose of removing the thrombus. In addition, a fibrinolytic drug was given that helps thin the blood clots. This research has shown that combined treatment increases the chances of a good recovery by up to 59% without any sequelae.

The above study (Effect of intravenous alteplase after successful thrombectomy on functional outcomes in patients with large vessel occlusion acute ischemic stroke: the randomized trial of choice.) is coordinated by The Head of the Cerebral Vascular Pathology Unit and Cerebrovascular Disease Research Group at the Hospital Clinic – IDIBAPS, Dr. Angel Chamorro, Ischemic stroke is the most frequent stroke as it represents 85% of cases. It occurs when a blood vessel carrying blood to the brain becomes blocked. When this happens, blood irrigates the brain in an optimal way and this can cause temporary or permanent damage to certain areas of the brain.

There is no time to lose

When a stroke is detected, the fundamental factor in minimizing the consequences is speed. On average, two million neurons die every minute, so you have to act immediately and start treatment. After a day, proper blood circulation will be restored. According to statistics from the Spanish Society of Neurology (SEN), about 120,000 people suffer strokes every year in Spain and about half of these people have disabling sequelae or die. The SEN estimates that approximately 350,000 Spaniards currently have some limitation in their functional ability due to stroke.

Dr. Chamorro assures that “in about 80% of cases we get the blood to recirculate normally, but we have seen that the percentage of people who are completely free of sequelae after three months is only 27%”. . In other words, circulation is effectively restored once the main artery is opened, but cerebral microcirculation continues to be affected in many cases.

A study coordinated by the Hospital Clinic-IDIBAPS shows that treatment with thrombectomy followed by an operation to destroy the thrombus significantly improves the prognosis of patients, representing a paradigm shift in the treatment approach to thrombocytopenia. ischemic stroke. The researchers decided to introduce a fibrinolytic drug that helps eliminate thrombi after thrombectomy.

The 121 patients who participated in this investigation were divided into two groups; One was given the above medication, after performing a thrombectomy, and the other, a placebo. The results of the study showed that with this combined treatment, the patient’s chance of an excellent recovery three months after the procedure without any sequelae increased to 59%. The study was carried out thanks to the funding raised at La Marató de TV3.

Stroke is the second cause of death in Spain (the first in women), the first cause of acquired brain disability in adults, and the second cause of dementia. According to SEN, 90% of stroke cases can be avoided with proper prevention of risk factors and a healthy lifestyle that includes eating a balanced diet, not smoking, not drinking or consuming alcohol sporadically, and exercising regularly. is included.

PortalCLÍNIC is a project of Hospital Clinic and BBVA Foundation. The information in the article has been prepared in collaboration with PortalClinic of the Hospital Clinic of Barcelona and is documented by healthcare professionals.

From Kim Kardashian to Danna Paola: Why is fashion’s return to the slim body worrisome?

The Cropped Bob, the Perfect Haircut for Over 50s This Fall

This is the surefire trick so heels don’t hurt you

Men and women have different genes that determine their longevity