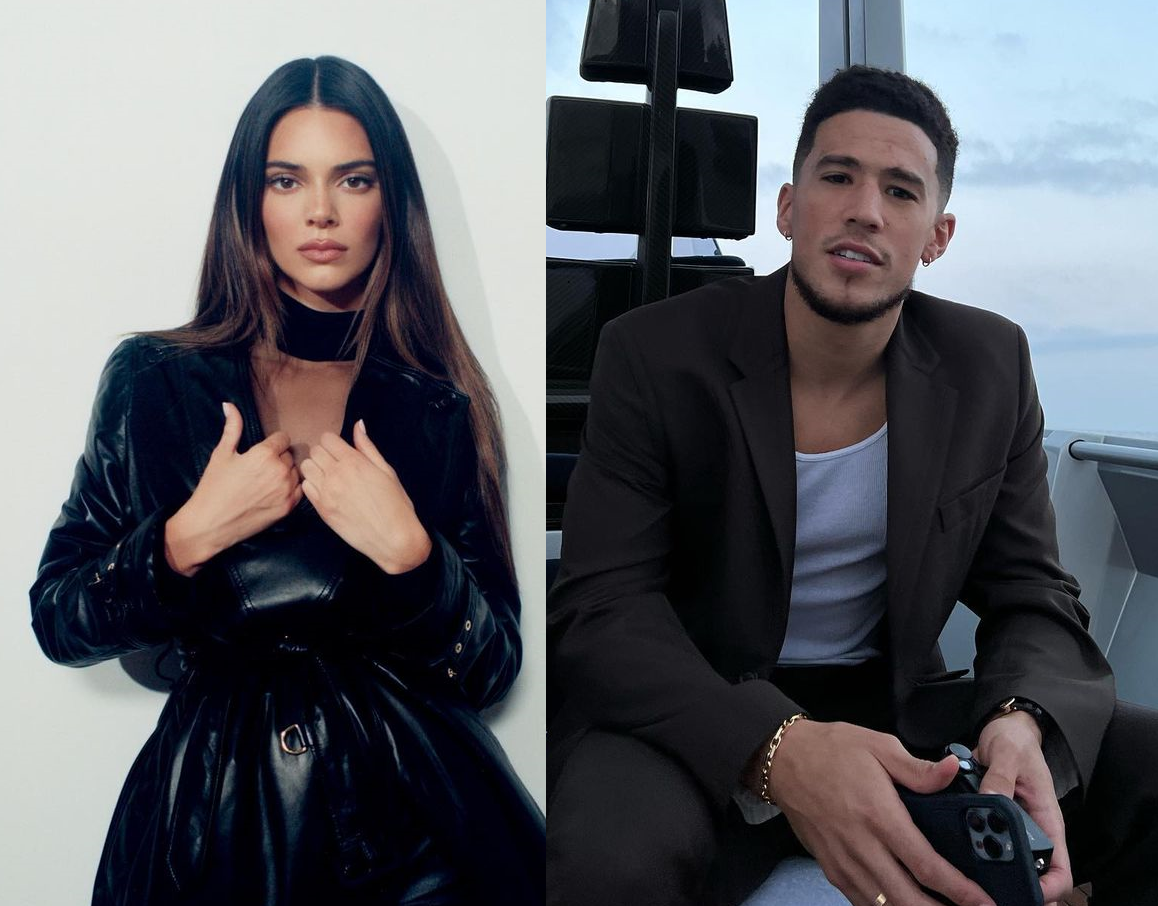 Table Of Contents hide
1. The most discreet sister of the Kardashian clan
2. Like this:


love is over for Kendall Jenner and Devin Booker. The supermodel and the Phoenix Suns player have ended their relationship after two years together, as confirmed by the portal E-news. According to the aforementioned news portal, the couple would have been trying to overcome a deep crisis in recent weeks as a result of the very different lifestyles and busy professional lives that both maintain, without success. Therefore, they would have decided to go their separate ways.

The last time the couple could be seen was during the wedding of the model’s sister, Kourtney Kardashian, which said ‘yes, I do’ to drummer Travis Barker in Portofino (Italy), where the attendees agreed that the young people had had a “good time”. However, when they returned to the United States, the problems had begun and what they always suspected became a reality: it was impossible to maintain a relationship with lives as busy as theirs, with hardly any time to see each other.

Thus, according to the source close to the model consulted by the aforementioned portal, the model would have asked the athlete for some time to be able to think about her situation, but reveals that they maintain contact and continue to worry about each other. For this reason, many consider that the rupture could not be definitive, since depending on their environment, they trust that they can fix it.

Kendall Jenner and Devin Booker began their relationship during the spring of 2020, although they did not confirm their relationship until almost a year later, during Valentine’s Day 2021, with the model sharing a picture together on her Instagram account.

One of the few photos of the couple in networks, who have always tried to keep their relationship away from the cameras and focused on their respective professional careers. Earlier this year, there was even talk of a possible future engagement, albeit in no rush on either side.

The most discreet sister of the Kardashian clan

Even though Kendall is a member of the most famous family on television, Few details are known about her personal life, and the young woman is determined to keep her love life as private as possible. On her social networks, she only shares images and videos of hers or of her professional projects and, so far, few relationships have been confirmed.

Jenner has been related, among others, to the singer Harry Styles, with whom she was seen on several occasions in 2014 and 2015, a relationship from which a close friendship remained that lasts to this day. However, one of her most notorious relationships was with rapper A$AP Rocky, today boyfriend and father of Rihanna’s son, with whom she had an affair for a year in 2016 and with whom she even attended the famous MET gala in 2017 The last one, before Booker, was with fellow basketball player Blake Griffin, who did not hesitate to leave his fiancee and mother of his two children for the model. A relationship that lasted a year, and that ended after the transfer of the athlete for work reasons.

Paul Stanley, leader of Kiss: “Achieving success is easy, the difficult thing is to maintain it for so long”