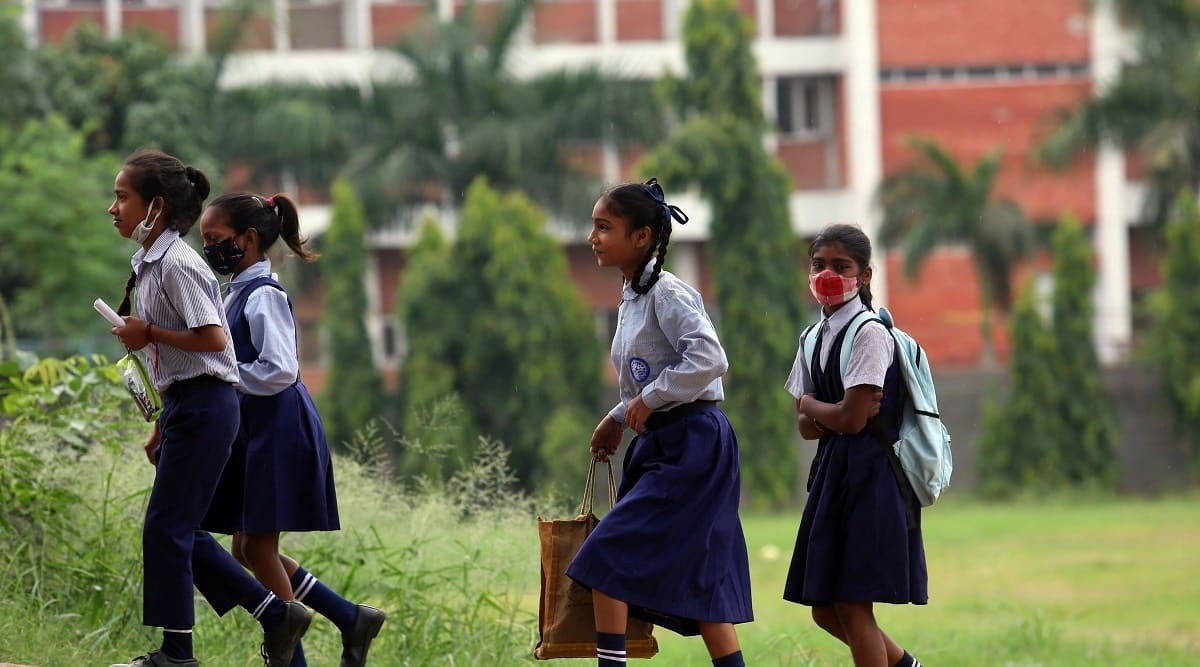 Schools till class 10 will reopen for physical classes from tomorrow, February 14, 2022, announced Karnataka CM Basavaraj Bommai in Hubli. Schools for higher classes and degree colleges will, however, stay closed for now.

Karnataka CM Basavaraj Bommai said that he has instructed the DCs, SPs and school administrations to conduct a peace committee meeting. Till now, high schools across the state were shut in the wake of the ongoing Hijab controversy. However, now CM Bommai is sure that as schools reopen from tomorrow in a phased manner, peace and normalcy will prevail in the state.

“High schools up to class 10 will reopen tomorrow, already Deputy Commissioner, Superintendent of Police and Deputy Director of Public Instruction of all districts have been asked to hold peace meetings involving parents and teachers at important schools aimed at maintaining a cordial atmosphere. I’m confident that schools will function peacefully,” Bommai said.

Meanwhile, the state government has announced that the closure of educational institutions for universities of the Department of Higher Education and colleges under the Department of Collegiate and Technical Education (DCTE) has been extended till February 16.