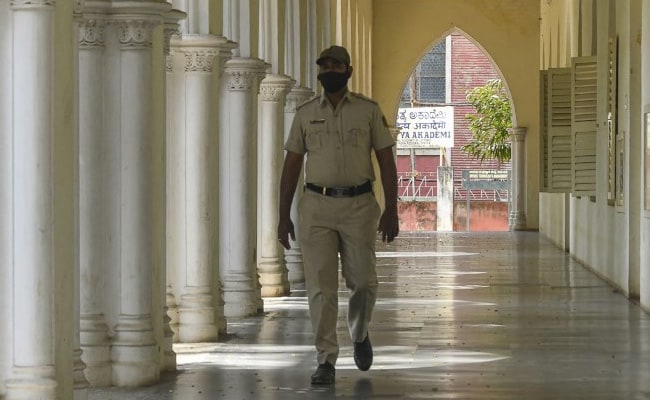 Karnataka Hijab Row: Gathering of five or more members around the perimeter of the school is not allowed.

Udupi district administration has imposed ban orders under Section 144 of CrPC in areas around all high schools in the district from Monday to February 19.

The move comes as part of a precautionary measure as schools will reopen on Monday after the holiday declared by the state government in view of the hijab and saffron shawl controversy.

The order was suspended following a request from the district police superintendent to Deputy Commissioner M Kurma Rao for imposing Section 144 within a 200-meter radius around all high schools.

Under the order, gatherings of five or more members around the perimeter of the school are not allowed. All kinds of gatherings, including protests and rallies, are prohibited. Inciting slogans, songs and speeches are strictly prohibited.