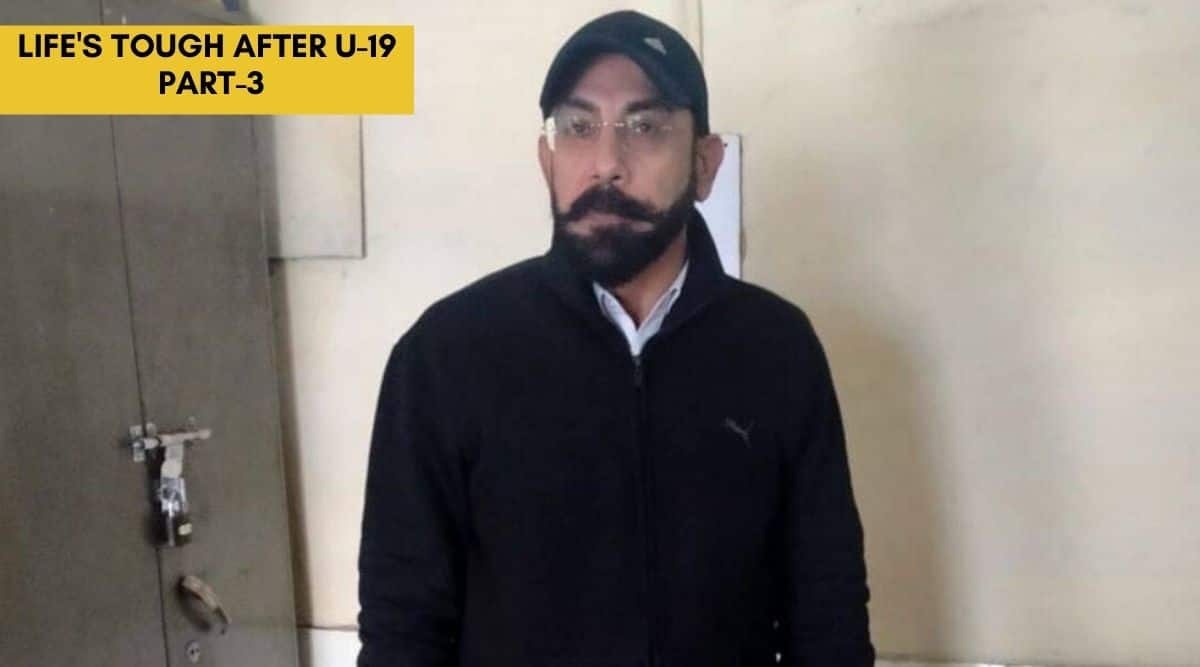 PART 3: Chandigarh Railway Station was Kanwar Virdi’s “second home” for more than two decades before rediscovering his love for the game three years ago. In 2019, the local association made the former pacemaker turned ticket examiner one of its selectors; the man who opened bowling for India against Pakistan in the inaugural Junior World Cup in 1988 is now eager to learn the art of coaching.

Virdi’s promising career was cut short in just seven first-class games for Haryana after a stress fracture in his back. But he has fond memories, the most important of which was firing Inzamam-ul-Haq in the only match he got in the Junior World Cup.

“Inzamam was my first wicket, I remember (Venkatapathy) Raju taking the catch. The second wicket was Zulfiqar Butt’s,” Virdi said. the indian express.

“The best part was when Pakistan’s coach Wasim Raja (the late brother of PCB boss Ramiz Raja) came to our locker room and said, ‘Son, you have great control of your swing and I can see you playing for India in couple of minutes. of years.’

“Probably all the future great cricketers played in that tournament. Brian Lara was the captain for the West Indies, Sanath Jayasuriya was playing for Sri Lanka. Mike Atherton and Nasser Hussain were playing for England; Inzamam, Mushtaq Ahmed and Aaqib Javed for Pakistan; Chris Cairns for New Zealand”, remembers Virdi.

Raj Singh Dungarpur was impressed with Virdi’s bowling and promptly took him up to the Board Presiden’t XI in 1989 for the one-day Wills Trophy. Later that year, he was chosen for the India camp before the Pakistan tour.

“Sunil Gavaskar came up to me and told me that I was going to Pakistan. I was elated and called my family. The next morning, my name was not on the tour party. Salil Ankola was elected before me. I was furious and confronted Gavaskar. He told me, ‘this is not the end of the world, you will have more opportunities in the future’”.

Gavaskar invited Virdi to move to Mumbai but his financial situation was not good so he stayed in Chandigarh. Virdi was then chosen by Dennis Lillee for the MRF Pace Foundation, but from then on the stress fracture meant he would never be the same bowler again.

“I knew my career was over and I focused on my studies. I completed my BA at DAV College in Chandigarh and in 1993 I got TTE job in Railways and Chandigarh Railway Station is my second home ever since.”

In 2019, Chandigarh got BCCI affiliation, giving Virdi a new life. She was appointed under-19 men’s coach and is currently the women’s chief coach.

“For 26 years I was doing my regular job, traveling from one place to another on the train. In 2019, when UTCA was formally founded, it gave me a second wind. The love of cricket was rekindled. I want to be more active in cricket. I want to do NCA training courses.”

From the current U-19 squad, Virdi rates Chandigarh’s all-rounder Raj Angad Bawa highly. “I have followed the development of Raj Angad very closely. I can guarantee that he will play for India.”