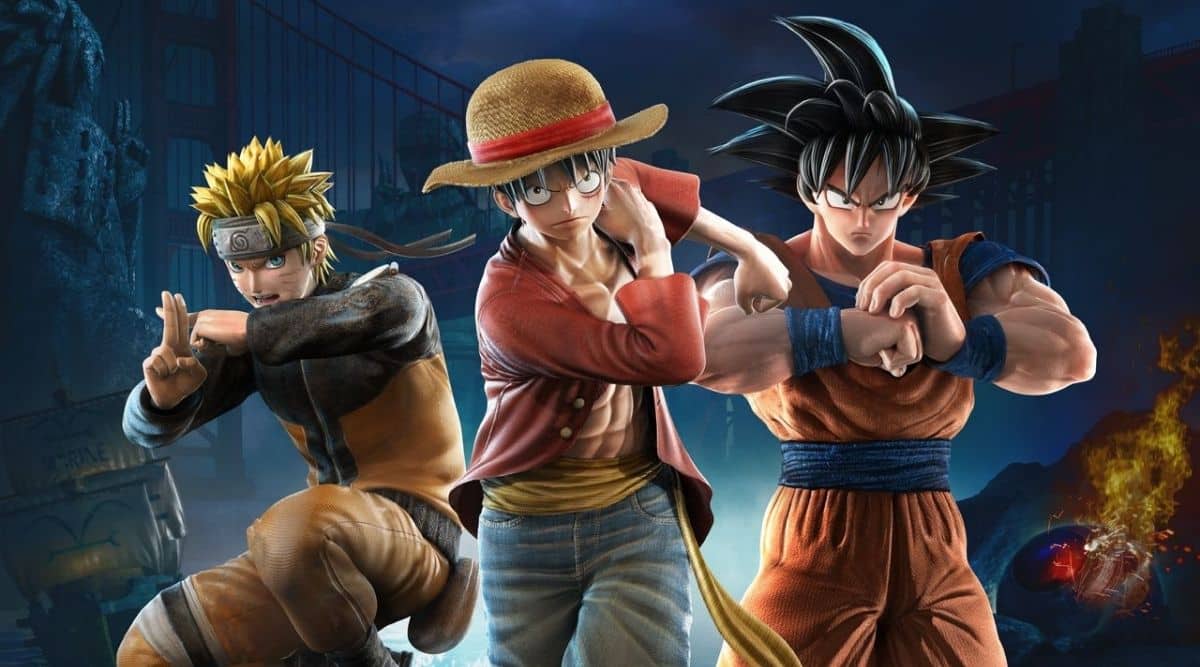 The popular anime fighter Jump Force has been permanently removed from all digital stores, as of today. Editor bandai namco made the announcement via tweet, listing the sales end dates on the respective platforms.

Since being pulled from sale, the game is nowhere to be seen on Steam, the PlayStation and Xbox stores, or the Nintendo eShop. Online servers are scheduled to shut down on August 25, 2022, removing multiplayer sessions, online events, and the in-game store, which housed countless cosmetics for you to customize your favorite anime character.

Our sincere thanks to all Jump Force players and fans for their support; but with all good things, they must come to an end.

Jump Force availability via digital purchase in the Americas will end on 2/7/2022 at 5pm PST. pic.twitter.com/upzmWbqmcP

After the end of the online service, those who own the game will still be able to play any single-player content offline, including the story mode, and will be able to access any DLC (downloadable content) they purchased before the removal. Online battles will also be allowed, though none of these will be monitored by the development team and could result in longer matchmaking times due to a smaller player base.

The game is still available physically (CD) in physical stores and from major online retailers such as Amazon. Hours before the removal, the title was listed at deep discounts, allowing players to try the game one last time.

Bandai Namco had announced the delisting process a year ago and while they never mentioned a solid reason, it could be assumed that it was not doing well in the online segment. Server issues were rampant and the player base was gradually moving to other online fighting games.

Jump Force is a 1v1 real time fighter, where players create a team of three anime characters from a selection of various manga series and go head-to-head against each other online. At launch, the title featured 40 playable characters from 16 series, with the roster growing as the company released more DLC.

In addition to the included cast, you can also create your own custom character with special abilities, outfits, and accessories obtained through the story mode.