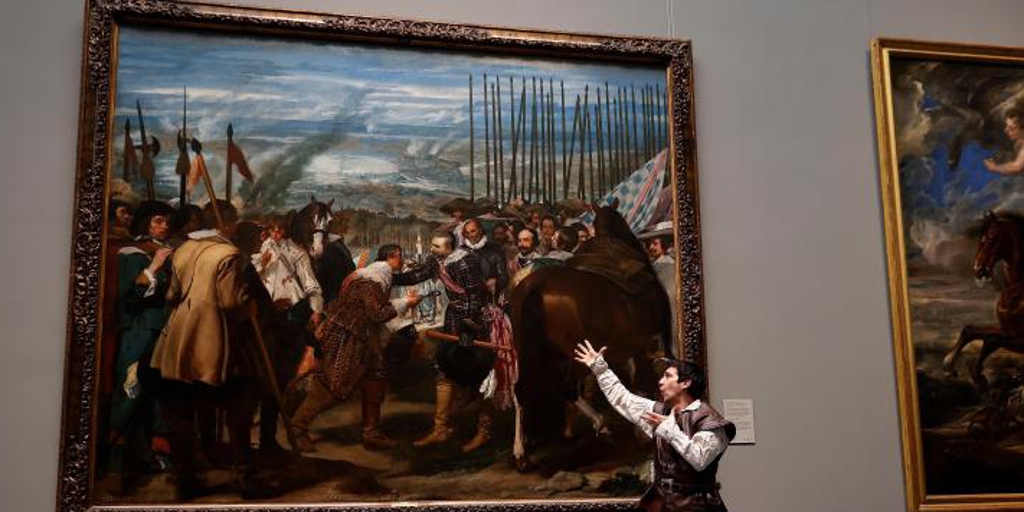 There is nothing worse than taking advantage, the humiliation of a defeated opponent, the contempt for the code of greatness. He is the worst flaw of the soul, the sharpest detector of evil, the sadist’s lack of empathy, the excessive behavior of the brat who thinks he is a perpetual winner, the lack of beauty of the one who spreads his little finger in life. It is essential to know how to lose, because unfortunately, this usually happens most often. But just as important is knowing how to win. And winning without respect is worse than losing. You can get out of defeat, it’s a matter of time. But a beneficiary never comes out of victory and without respect. And then it doesn’t matter that the people out there appreciate you because every day you look in the mirror you will remember who you really are, the little greatness you have in your heart, the deep flaws in your soul. A pitiful victory turns everything that follows it into misery. So it is not that the ends do not justify the means. It is even deeper: it is the means that justifies the end and victory does not matter in itself, but only if it results from acting in a certain way, to act against the opponent, armed, Comes as a result of being honest and scrupulous. With all the rules of etiquette and generosity. That is complete victory. The rest is a pimp, a lowly, a poor man. General Spinola received the citizens of Breda with military honors after besieging his city for months without a single casualty. The good bullfighter lifts the bull up and treats it with sacred respect as he tries to get it where he wants it to go, knowing it may not and then it is dead. Only then is it worth winning. In fencing and knives, between beauty and cosmetics, between truth and its reflections. If there is anything that defines us as human beings, it is kindness and compassion. Because you have to have talent to detect weak points, but you also need to have human training and a little bit of life behind your back to detect them and decide not to use them. You must be very well built from within, very confident about yourself and know how to bind certain values ​​and style of conduct in an eternal and non-negotiable way. Politics is a quagmire. But there are exceptions and these days we are seeing some. If you look closely you can see the respect with which some people are treating people who may have shown that they were not well at all. It is no use to say over and over again that mental health is a very serious issue, if when pushed, we treat people who are going through bad times the way lifeless salesmen would treat them. It has happened before, is happening and will happen again. For this reason, one must know how to watch, recognize silence, and be grateful for the restraint with which some people are acting, even if it is difficult for them. And now it’s time to consider whether there’s any benefit to using those, and above all, if it’s worth continuing to do so.