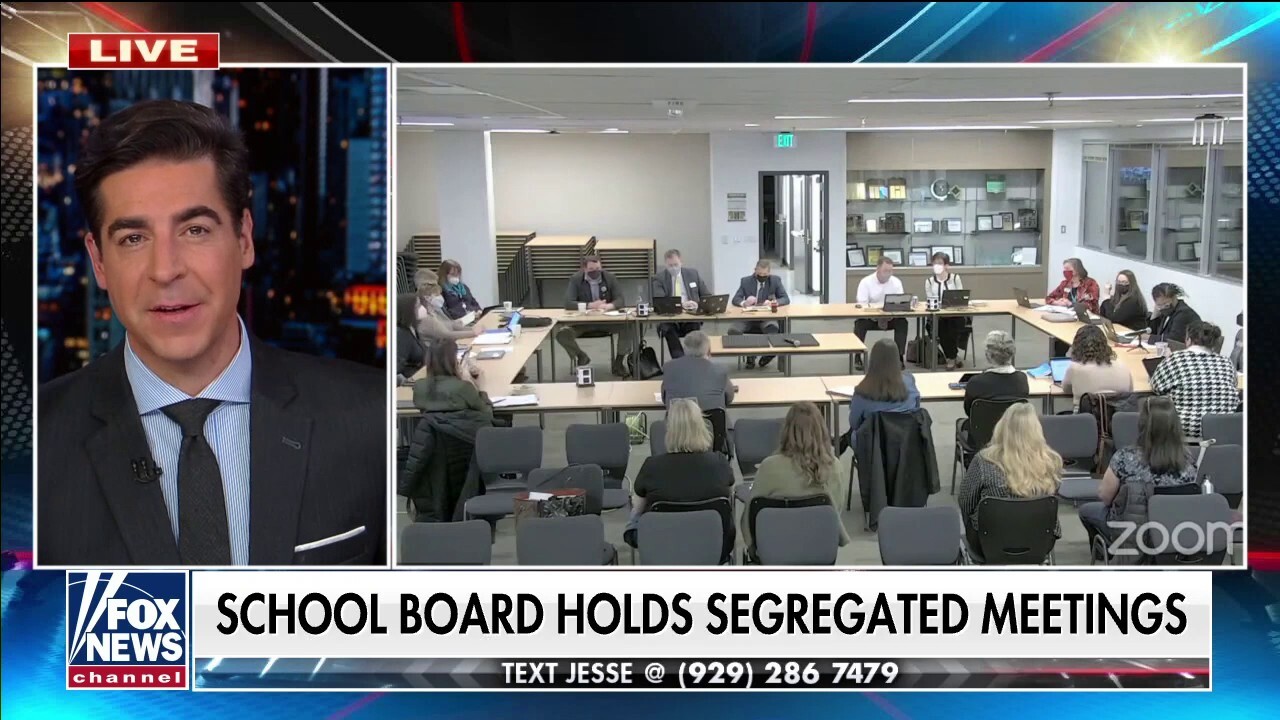 JASON RANTZ: Apparently the whole concept of separate but equal is not covered by critical race theory. So this controversy right now is playing out in the Issaquah School District. It’s just outside of Seattle. The school board is replacing a superintendent who is retiring, so they are holding different meetings to get input from parents. Kudos to them. Except the meetings are meant to be racially segregated now. The first meeting is tomorrow night. It was tagged in part: Parent/Guardian of Color meeting, which of course translates to: White parents don’t need to show up. Go to the other meetings. Now, after hearing a lot of angry and offended parents at this latest school board meeting, which included parents of color, by the way, they were called. The school board then defends the separate but equal meeting.

RANTZ: Therefore, they are promoting inclusion and diversity by holding segregated meetings. Now, the board has since changed the language. They’re basically explaining why they’re doing it this way, but they’re like, “Well, anyone can go.” And while I don’t necessarily think you’ve heard of a group of marginalized families, I think we’d all say it’s racist if white families wanted separate meetings because they’re uncomfortable with black families. So let’s call this what it is. it’s racist