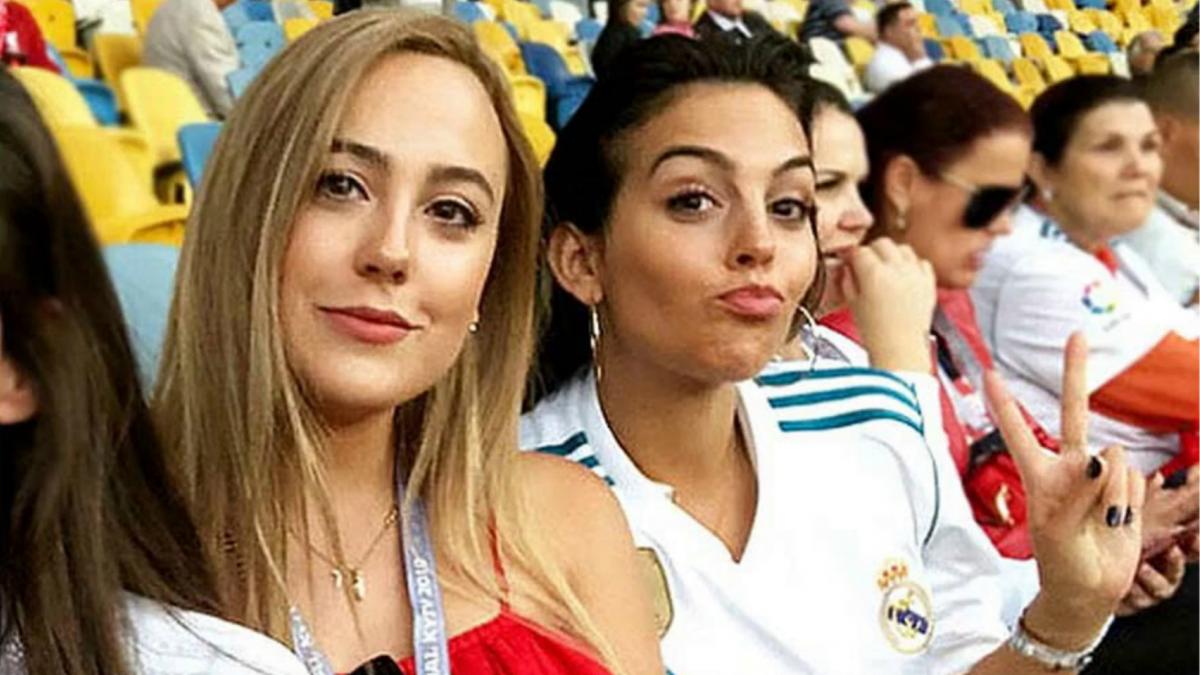 Ivana Rodríguez is becoming a star of international fame, especially after appearing in the series documentary about his sister Georgina Rodríguez. Cristiano Ronaldo’s sister-in-law has more than half a million followers on Instagram and a very attractive speech for many on networks.

Proof of this are the photos he has uploaded in recent days. With them he recounts how his physical transformation has been since 2019. In addition to telling all the reflections and conclusions that he has been taking as his body has been changing.

Apparently Ivanna went from weighing 65kg in 2019 to weighing 100 in 2021. After this, she began a process to return to her previous state and now she has dropped from 80kg. She has expressed how she has felt during these years and sent a message to those who feel in the same situation.

“MY BEST VERSION. I’m already at 78 kg (approximately). And I say approximately, because weight is just a number that oscillates and fluctuates depending on when you weigh yourself.” she said she initially posted only two before and after photos.

But, apparently, he began to receive many messages with dozens of questions and decided to tell his followers a little more. “I explain the questions that you comment to me in the previous photo and by DM. No, the dates are not wrong. Normally, we publish on Instagram our most beautiful, thin, muscular, fashion, traveler, POSTURE OF THE GOOD version, go,” he said .

“Because nobody likes to show us bad. In bad physical shape, without fixing, or doing something as everyday as cleaning the house. That’s not cool, it’s not cool. Hence the confusion that my previous post has generated,” he added.

“Now I am in a process of recovering my physical form. I know that I should not be obsessed, that my body has created a life, that everything will improve. But I really do not agree that I will return to my previous body without an extra effort” , He said.

The ‘influencer’ said that she had received many messages from mothers who had gone through something similar. He told them that there is a lot of work in their transformation and encouraged them to take the step, but without “obsessions”.

He has also explained how I came to weigh 100 kg in 2021. “When I got pregnant it came from an injury, a coccyx fracture. I was unable to move or sit for a couple of months. The pandemic didn’t help me with my weight either, among other things. things. That is, I have been adding circumstances that led me to weigh 100 kg. And that was my limit, “he said.