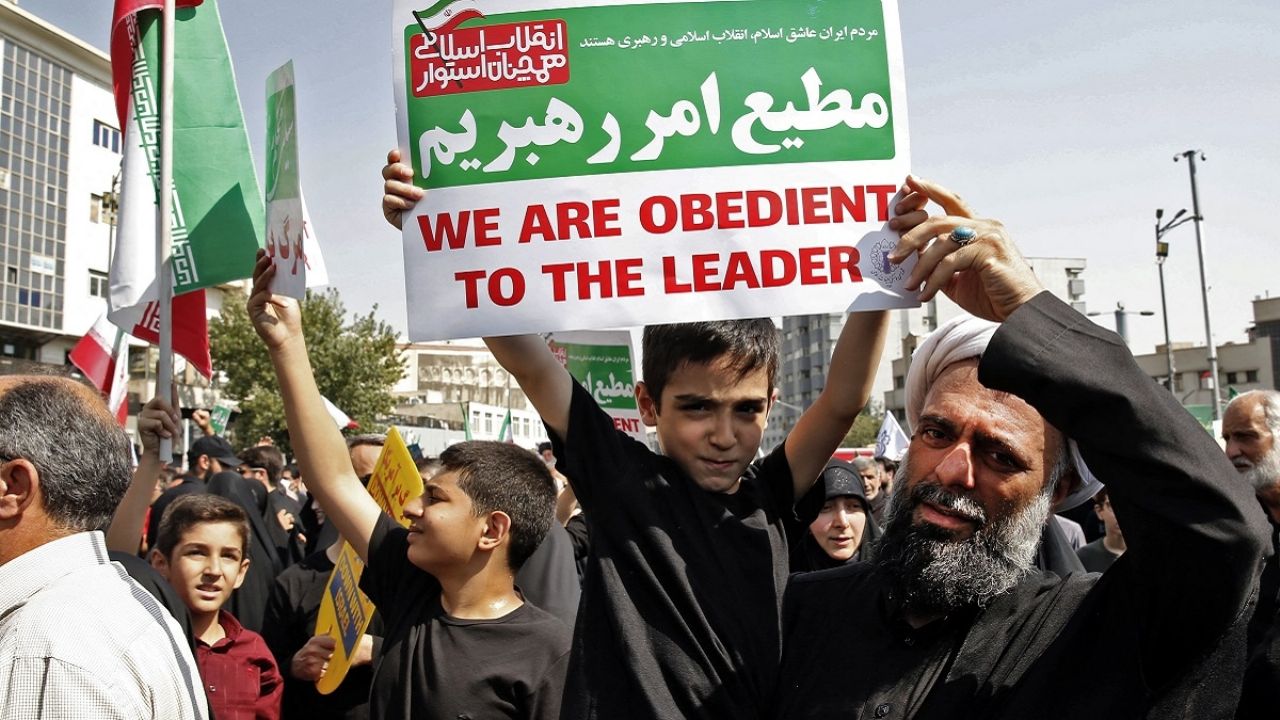 The Iranian military confirmed yesterday that it is “ready” to help the police deal with Opposition to Mahsa Amin Who has shaken the country for a week “to protect national security”.

The military described the demonstrations as “desperate acts of the enemy’s satanic tactics to undermine the Islamic regime”.

“The armed forces will not allow enemies to harm the ideals of Imam Khomeini, it was indicated.

The statements came a day after the powerful Revolutionary Guard described the protest as “treason” and asked the judiciary to prosecute those who “spread rumors and lies” on social media and on the streets.

Officials say the protests are fueled by a “foreign enemy” through interference from embassies and intelligence services from other countries.

Amini was arrested by the so-called Morale police in Tehran, where she was on her way, and taken to a police station to participate in a “one-hour re-education” for wearing the wrong veil, but she died. Went.

The government is imposing heavy restrictions on the internet. In response to the cuts, the United States yesterday authorized technology companies to expand their services in Iran.

“With this measure we will help the Iranian people not to be isolated in the dark,” Foreign Minister Antony Blinken said.