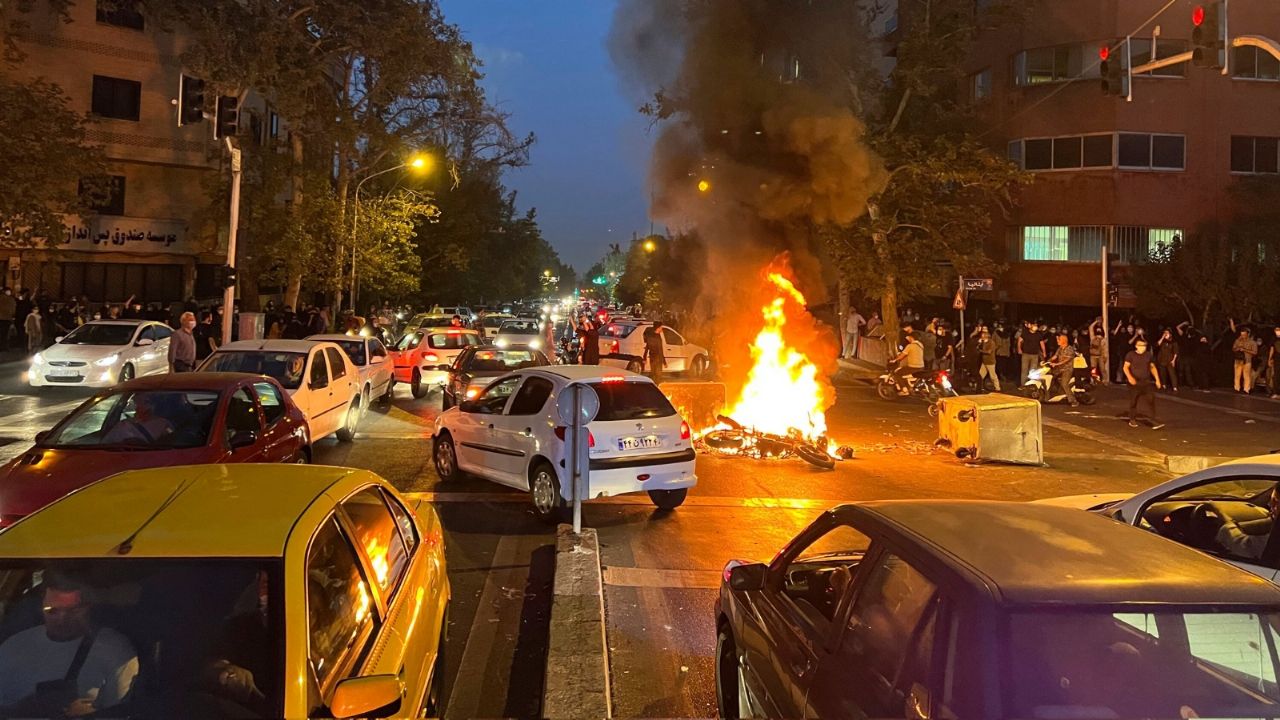 Table Of Contents hide
1. Who was Mahsa Amini? His death at the hands of Iran’s ethics police sparked unprecedented protests in Iran
1.1. Like this:


According to the recent figures of the organization of human rights The death toll after protests in Iran rose to 11, including a 16-year-old boy and a mother of three children. This wave of violence erupted in Kurdistan province after the death of a woman who was arrested for wearing the veil incorrectly Known as Hijab.

It was through its Twitter profile that the NGO revealed that two of the dead were from the city. wallowers, while the other four originally belonged to Piranshahr, Saqqaz, Dehgolan and Qasr-e Shirin. Meanwhile, another four people died in Urmia town.

At least about 50. In Cities and towns across the country, Hundreds of people have taken to the streets to protest, which has created the biggest wave of protests since 2019, for which they have been arrested from all around. 500 people participated in the demonstrations,

Who was Mahsa Amini? His death at the hands of Iran’s ethics police sparked unprecedented protests in Iran

Mahsa Amini, 22 years oldLast Tuesday, September 13, he was arrested in the city of Tehran, Iran by elements of the ethics police, a state corporation in charge of verifying that women respect the Islamic Republic’s strict dress code, in particular, the veil. Wearing in public.

That Tuesday, the young woman was on her way to visit her family, however, when she was outside a subway station, she was Arrested for not covering completely hair.

On 16 September the news came that Mahsa died in the hospital. After being in a coma for two days, after suffering a heart attack. His unexplained death has sparked a wave of outrage in the country, as many believe Mahsa died under torture, as the ethics police have been criticized for dealing with violence in recent months.

After his death was revealed, since Saturday, September 17, several Protest In which the majority of university students participate, who demand that the morality police accept their responsibility in the death.

What is happening in Iran? Women lead protests, burn hijabs and cut their hair