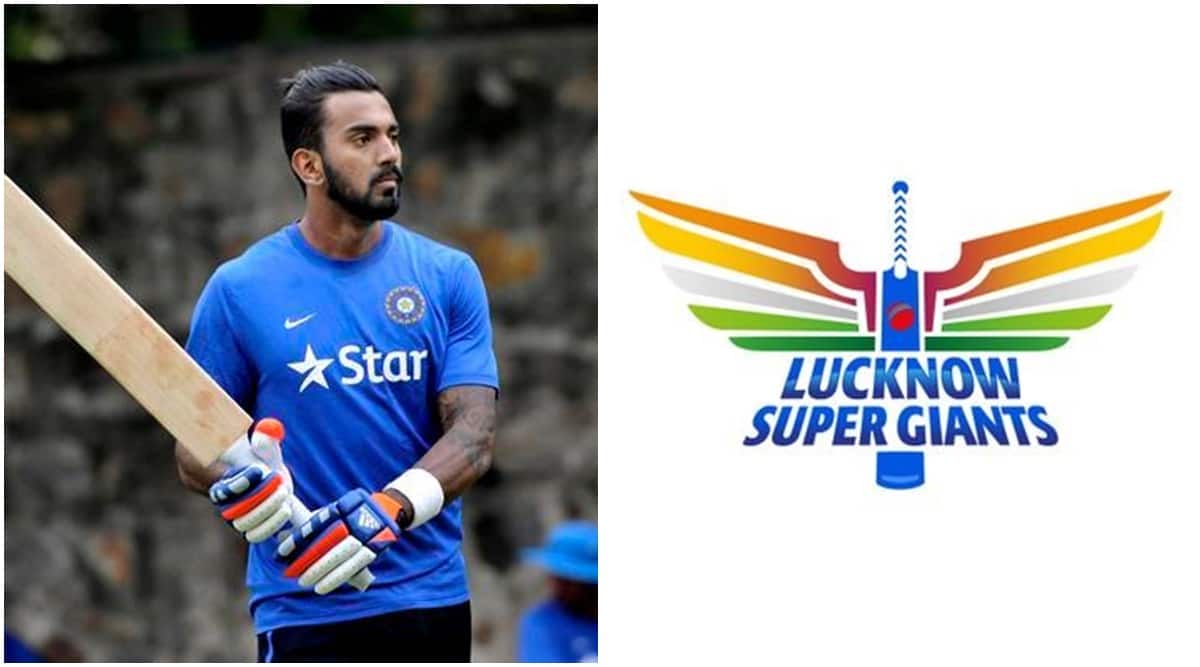 IPL LSG 2022 Team Player Roster: The Indian Premier League (IPL) mega auction is upon us as franchises prepare to bolster their squads for the next edition of the IPL. This year the auction will be a 2-day event with 10 teams, instead of the usual 8, competing for the best available players.

One team making their debut this year is the Lucknow Super Giants (LSG) who will be looking to make some strong signings in their debut season at the mega auction. having already signed Raul KL as their captain for Rs 17 crore, they are off to a pretty strong start. Together with Rahul, they have registered the signings of the Australian pacemaker marcus stoinis for Rs 9.2 crore and a rising talented spinner Ravi Bishnoy for 4 million rupees.

These are the players that Lucknow Super Giants have captured in the IPL auction: