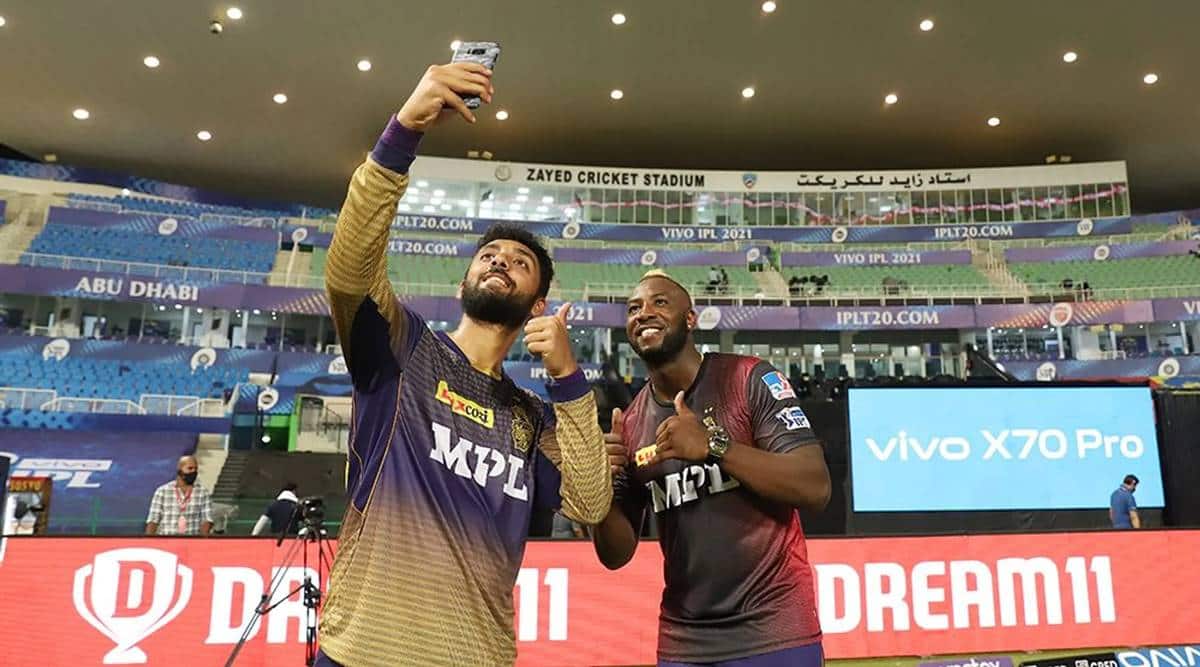 Shreyas Iyer Unsurprisingly, he became the highest paid player among the marquee with Kolkata Knight Riders making a whopping bid of Rs 12.25 crore after an intense price war at the Indian Premier League auction on Saturday. Iyer’s entry into KKR secures a captaincy candidate for them, while Shah Rukh Khan’s co-owned franchise also brought back their Australian spearhead Pat Cummins for half price at Rs 7.25 crore. On day 2, he was the former vice-captain of India Test ajinkya rahane who was bought by the Knight Riders for his base price of Rs 1 crore.