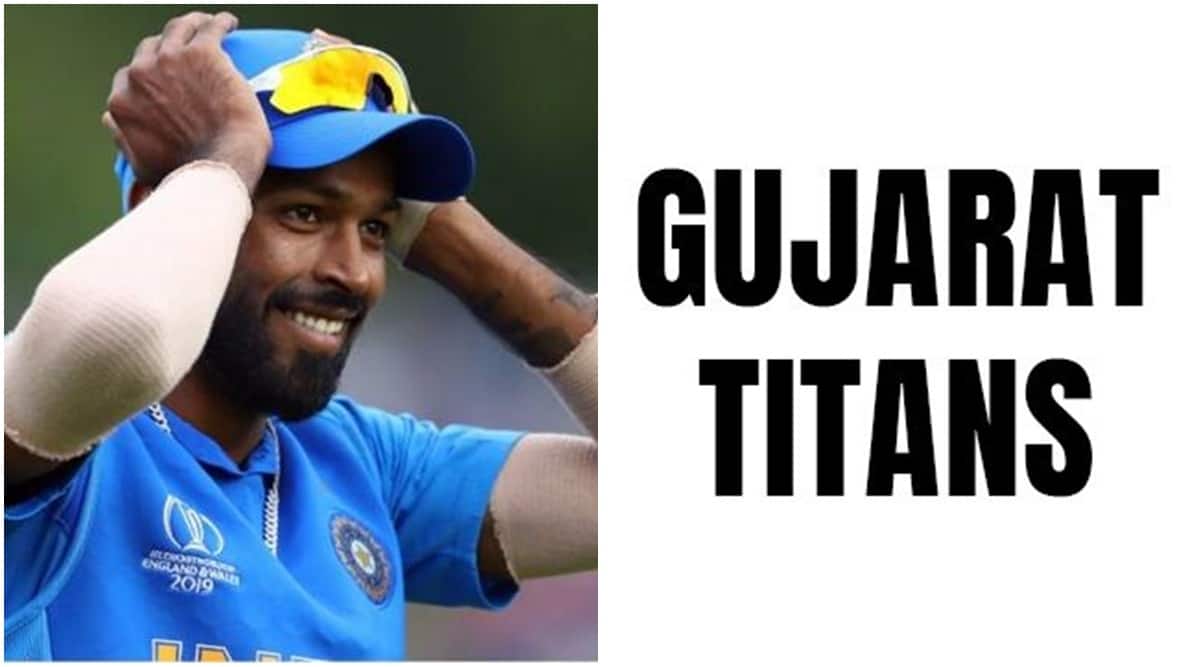 IPL GT 2022 Team Player Roster: The IPL Mega Auction kicked off with each franchise looking to bolster their squads for the next edition of the IPL. This year the auction was a two-day event with 10 teams, instead of the usual 8, competing for the best available players.

The Ahmedabad-based team, which was renamed the Gujarat Titans on Wednesday, is one of two teams making its debut this season, along with the Lucknow Super Giants. Like the Super Giants, the Titans will also be looking to make an impact at IPL 15 and to do so they’ll need canny signings. They have already signed Hardik Pandya as their captain for Rs 15 crore as well as the spinning star from Afghanistan. Rashid Khan for the same amount. To complete their third draft pick, they signed batsman Shubman Gill for Rs 7 crore who had a decent season with KKR last season.