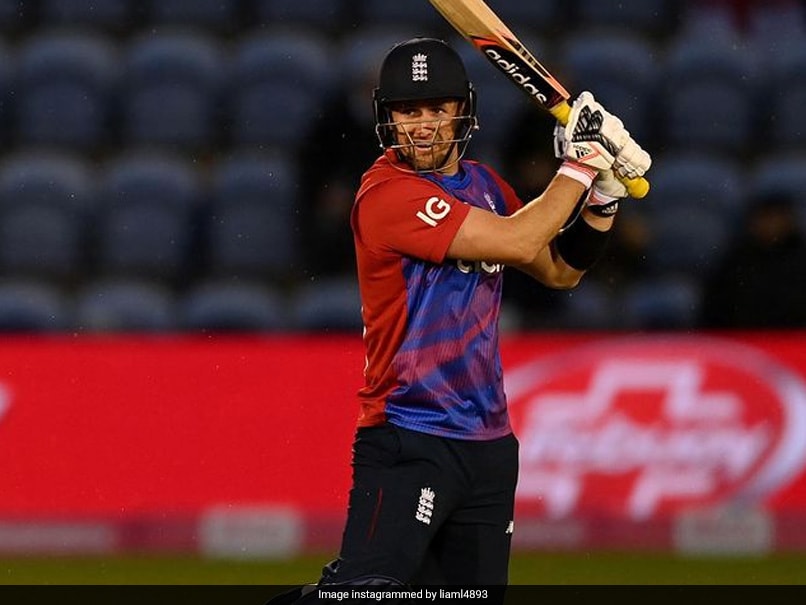 Former India all-rounder Irfan Pathan considers Liam Livingstone to be a perfect purchase for the Punjab Kings and the English player will keep the franchise in good standing. Livingstone was picked up by Punjab Kings for Rs 11.5 crore on day 2 of the Indian Premier League (IPL) Mega Auction 2022 on Sunday. “I think he deserves it. A lot of people might not agree with that, but I predicted it almost two months ago because of the kind of skills he has. He’s a hitter, he’s got fast hands, amazing wrists and at the same time, in At one point, I think a couple of seasons ago, he was No. 2 six-hitter in the world, especially when it comes to T20 cricket,” Pathan said on Star Sports’ Cricket Live – IPL Auction Special.

Indian spinner K Gowtham was picked up by Lucknow Super Giants for Rs 90 lakh. Earlier, England all-rounder Liam Livingstone was picked up on Sunday by Punjab Kings for Rs 11.50 crore. Meanwhile, India batsman Cheteshwar Pujara and England captain Eoin Morgan. Australia captain Aaron Finch was not sold in the first round of bidding.

Day 1 of the IPL 2022 Mega Auction saw Ishan Kishan, Shreyas Iyer and Deepak Chahar among the top picks. Kishan was picked up by Mumbai Indians for Rs 15.25 crore while Chahar was sold to Chennai Super Kings for Rs 14 crore.

Kolkata Knight Riders bought Iyer for Rs 12.25 crore and on the other hand, Avesh Khan became the most expensive pick among the uncapped players after Lucknow Super Giants bought him for Rs 10 crore.