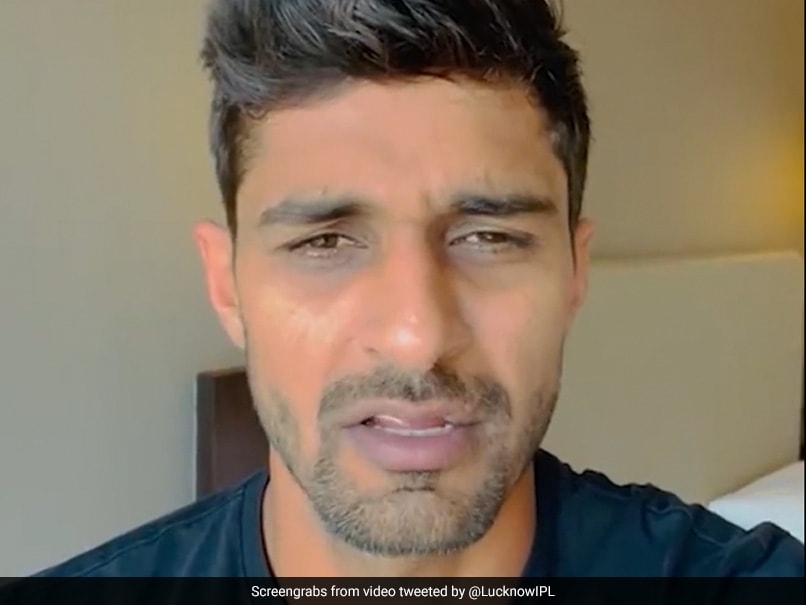 While Hooda was picked for Rs 5.75 crore, all-rounder Krunal Pandya was snapped up by Lucknow Super Giants (LSG) for Rs 8.25 crore, after a bidding war with Gujarat Titans (GT) on Saturday. .

Kishan was picked up by Mumbai Indians for Rs 15.25 crore while Chahar was sold to Chennai Super Kings for Rs 14 crore.

Kolkata Knight Riders bought Iyer for Rs 12.25 crore and on the other hand, Avesh Khan became the most expensive pick among the uncapped players after Lucknow Super Giants bought him for Rs 10 crore.