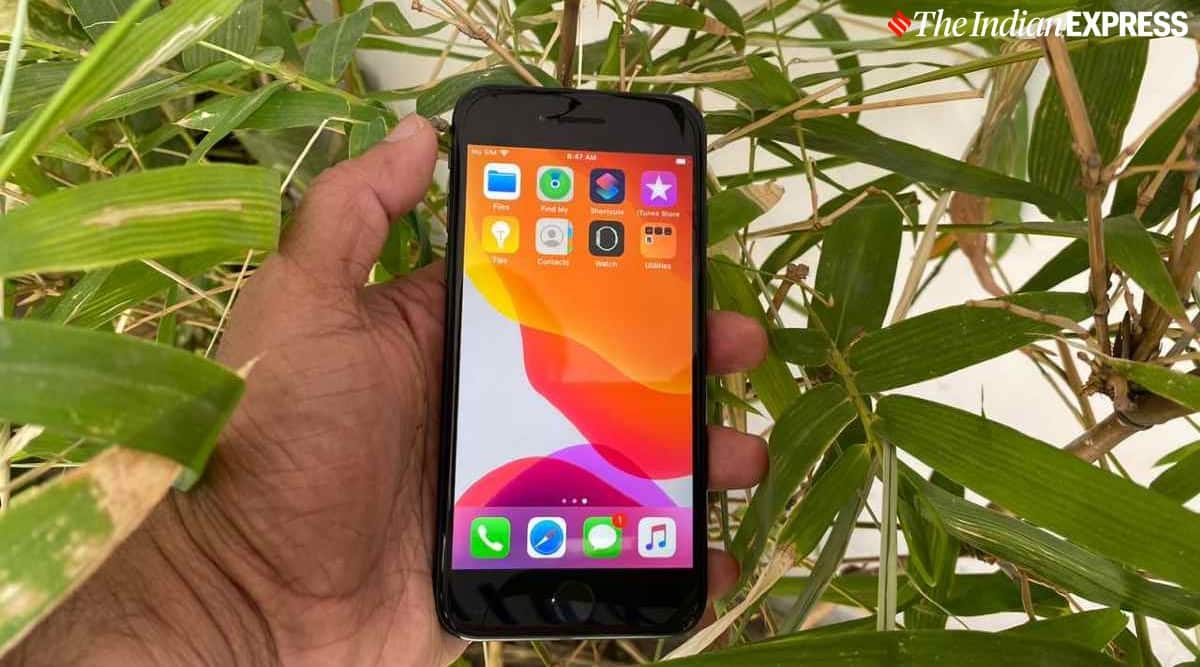 Table Of Contents hide
1. The iPhone SE 3 could skip MagSafe support
1.1. Like this:

Apple is set to launch a new iPhone SE smartphone this year, which will be the third version of the compact and affordable iPhone. With many rumors about the device floating around the web, including one that suggests we’ll see the same iPhone SE 2020 design on the new phone, we now have some information on a possible launch timeline.

The iPhone SE 3 launch event, should it take place, will be the Cupertino-based tech giant’s first launch event in 2022 and will reportedly be an online-only launch.

MagSafe support was one of the best features of the new iPhone 13 series, as it allows iPhones to magnetically attach accessories, including cases, wallets, and even wireless chargers.

Rumors have hinted that the technology will also find its way into other Apple products in the future, including a new iPad Pro, but it seems the iPhone SE 3 won’t be on that list. The report further suggests that Apple has already started production of the new iPhone SE 3 along with a new iPad Air.

While we haven’t had many leaks about the specs of the new iPhone SE, it is reported that Apple will use the A15 chipset with the device, which will bring 5G support to the SE series iPhones for the first time. More details should officially come in the coming weeks.