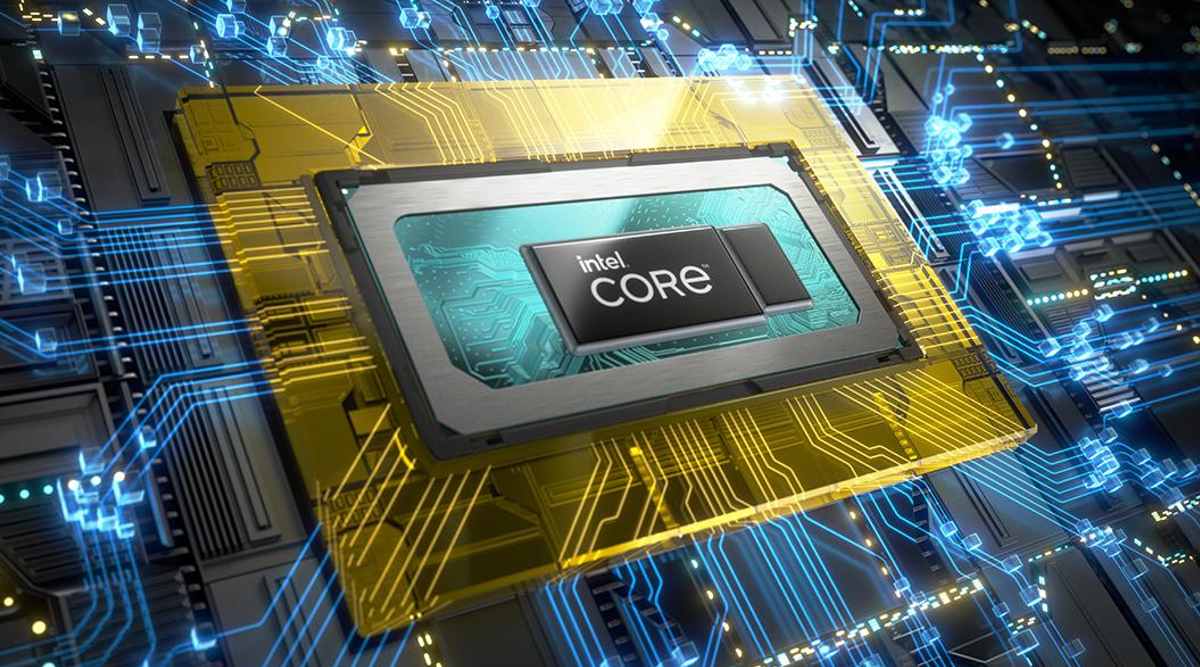 Intel Corp on Friday launched a new chip for blockchain applications such as Bitcoin mining and NFT minting to cash in on the growing use of cryptocurrencies.

The chip will ship later this year and early customers include Block Inc, the Jack Dorsey-led company that recently changed its name from Square Inc to highlight its growing focus on blockchain.

Blockchains serve as public ledgers that keep records of transactions on a computer network and have gained prominence in recent years. Its rise has also caused a stir around words like “Web.3” and “NFT” that promote the decentralization of technologies.

Intel said its chip is a low-power “accelerator” designed to speed up blockchain tasks that require large amounts of computing power and therefore consume a lot of power.

Chip designer Nvidia Corp, whose graphics cards are widely used for mining activities, also has a separate chip intended for Ethereum mining. As part of expanding its footprint in the space, Intel has also formed a new segment called the Custom Compute Group within its Accelerated Computing Systems and Graphics business unit.