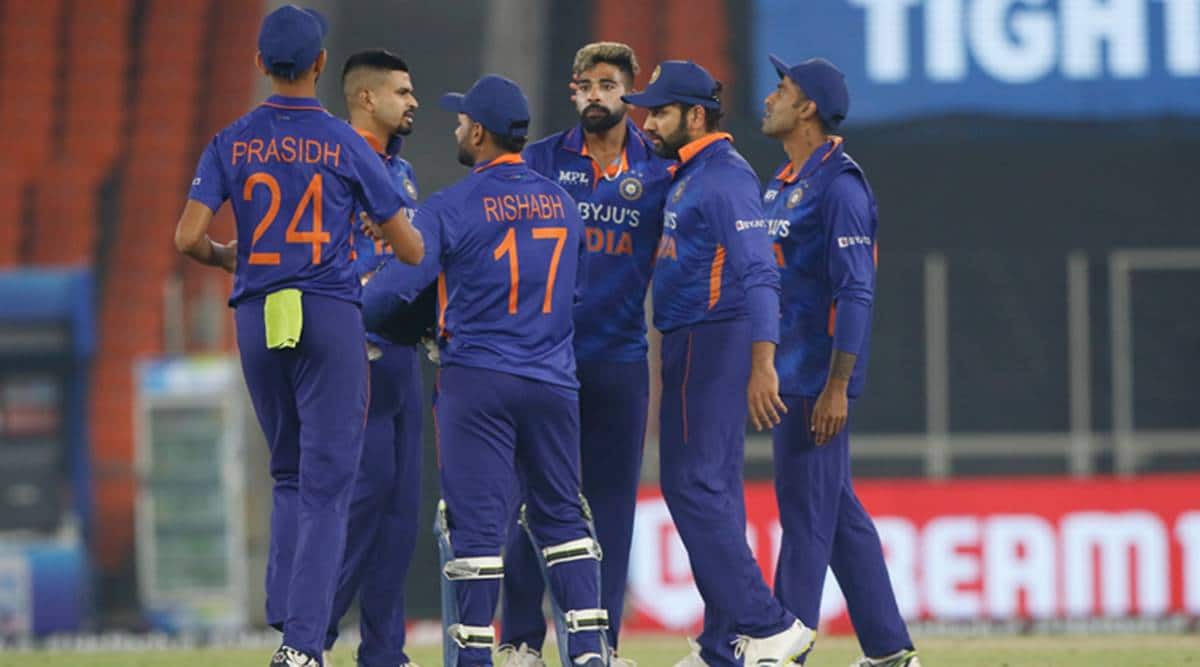 The return of Shikhar Dhawan will add more firepower to a ruthless India, faced with the problem of plenty, as they contemplate a clean sweep of the West Indies in an inconsequential third ODI in Ahmedabad on Friday.

Hosts India head into the final match of the series having ticked almost all the boxes in the first two games, which they won handily. Senior starter Dhawan was among four players, including a reserve bowler, who tested positive for COVID-19 just four days before the start of the ODI stage. But now that the southpaw is back, the Indian team might be forced to make some changes to their winning combination. In his absence, the team management opened with Ishan Kishan in the first game and the flamboyant Rishabh Pant in the second. [Read More]

A day with Sachin Tendulkar: A teenage Tendulkar would ask: Can I get a six at Wankhede?

The batting legend has seen the over-50s evolve during his international career that spans nearly a quarter of a century. He tells Sandeep Dwivedi about the changes he has seen over the years and how they have added new dimensions to the format.

The first time I saw one-day properly was during the 1983 World Cup. I was only 10 years old. Back then, I didn’t understand the intricacies of the game, it was all about enjoying cricket, being in love with it and spending as much time on the pitch as possible.

And then there was a great moment when I saw India win the World Cup and a thought came to my mind: one day I want to do this.

That’s where my journey began. While playing cricket at school, for me it was all about playing for India. Having watched India win the World Cup, it was unclear whether he wanted to play ODI or Test Cricket. Now when I look back, it was always Testing. Being an attacking batsman I liked to play my shots but realized if I did well in Test cricket the ODI selection would follow automatically. [Read More]