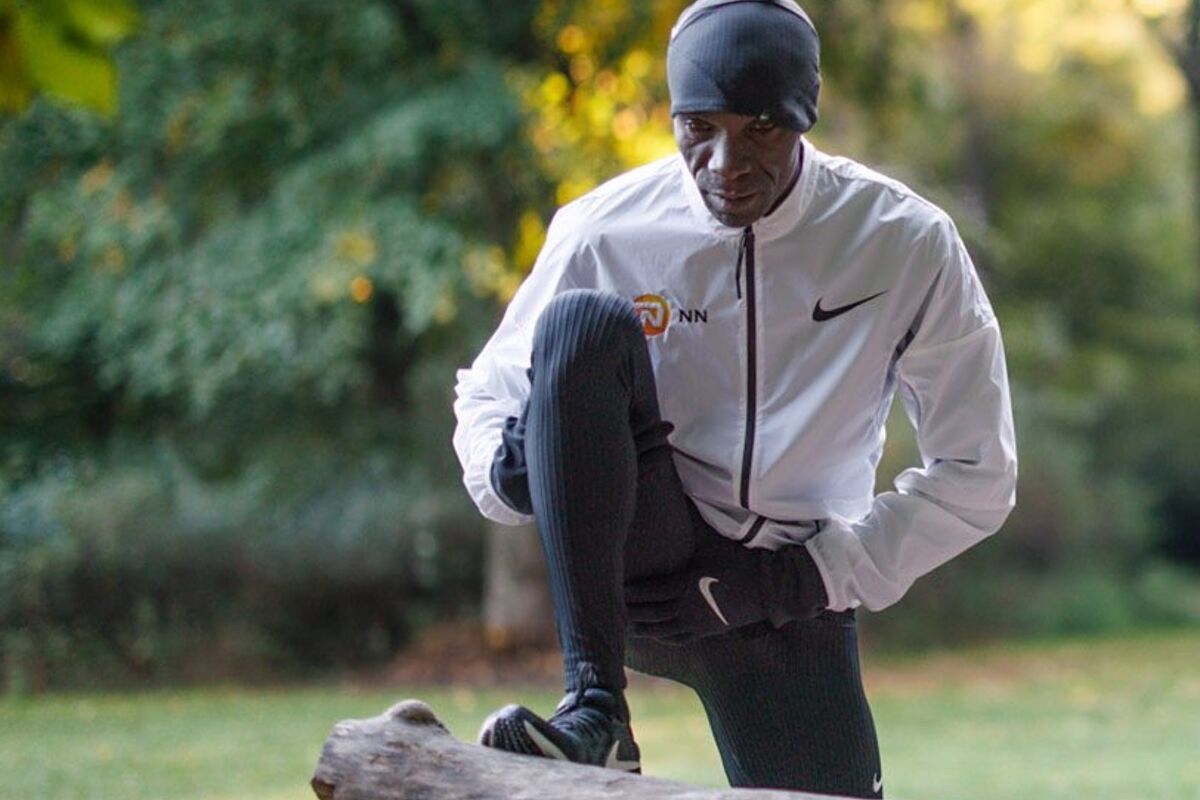 Eliud Kipchoge Another is preparing for the Berlin Marathon, where he wants to further improve the world record he set in the German city in 2018.

Before tackling another race, the Kenyan spoke of his preparation and the power of running as a bond between people.

“Running promotes freedom of association. When people run together, they are united, and when there is unity, there is peace.” kipchoge told the press.

“I think I’ll choose Barack Obama, I will invite him to Kenya to run.

It should be remembered that the father of the US President from 2009 to 2017 was born in Kenya, so there will be a common point of discussion there.