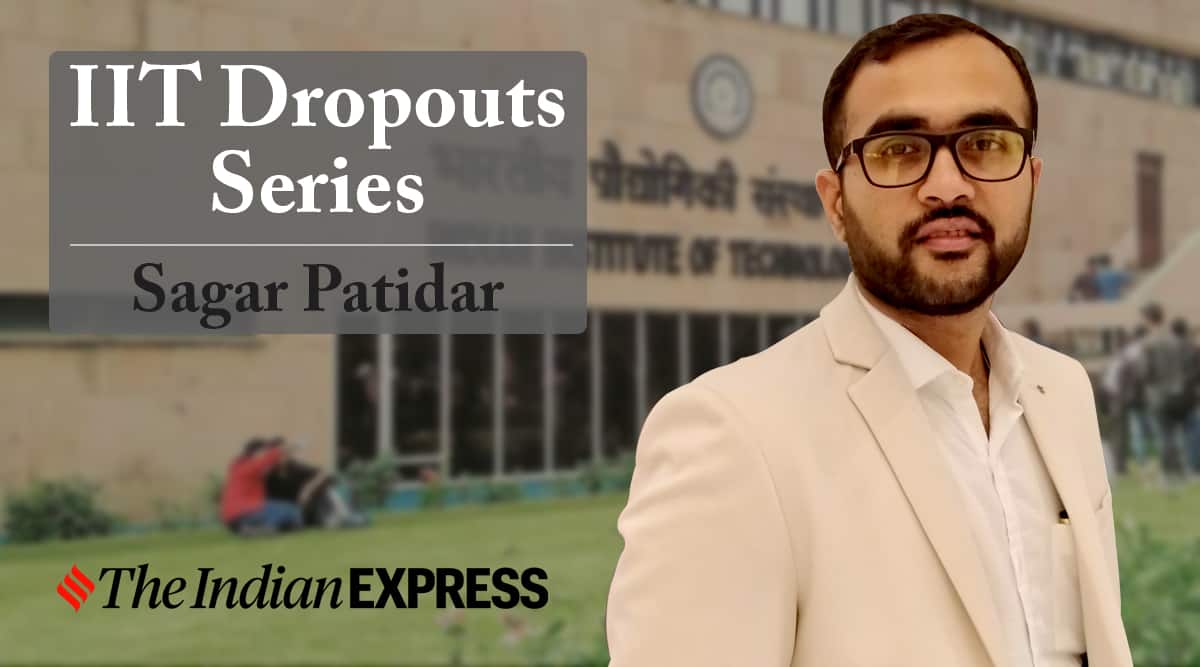 When Madhya Pradesh’s Sagar Patidar cleared the tough Joint Entrance Examination (JEE) in 2011, his family’s happiness knew no bounds. Set to become the first engineer in his village, Patidar was satisfied with his success and knew if anything he will at least land up in a well-paid corporate job to lead a respectable life.

A native of the Mandsaur village of Madhya Pradesh, Patidar belongs to a family of farmers. He was a bright student since childhood and studied in a government school in his village till class 5. For class 6, Sagar appeared in the entrance exam for admission to Jawahar Navodaya Vidyalaya (JNV) and got through the central school meant for talented students from rural areas.

This is where his academic life took a turn, claimed Patidar.

“Joining JNV was a turning point in my life as the peers, seniors as well as teachers guided and helped me in every front of life. My teachers understood my talent and encouraged me to pursue a career in engineering. They trusted my capabilities and suggested that I should go to Kota after class 10 to prepare for the JEE,” he told indianexpress.com

“It wasn’t easy though. From financial constraints to lack of confidence and very little knowledge about engineering… I faced all kinds of struggles at Kota. However, my only aim was to crack the exam anyhow and get into IIT. The goal was to secure a high-paying job to support my family and that kept me going in those two years,” he added.

However, even after qualifying for the JEE, Sagar was unsure about the stream he should opt for. “In the struggle to clear the JEE, it never occurred to me which stream I was interested in. It was only after the results, I realised this real question. After much research, I decided to opt for Computer Science because of my interest in the subjects,” he said.

Sagar Patidar joined IIT-Delhi in 2011 for a BTech in Computer Science. To support himself financially, he began working as an intern with various start-ups in his summer and winter breaks. This is where his interest developed in software development.

“My roommate and I interned with various startups and meanwhile were also working on our first payment app – Cibola. While working on the software we both realised our passion for technological entrepreneurship and decided to quit BTech and pursue our dream full-time,” shared Patidar.

He decided to quit IIT in the fourth year of his graduate degree. Much to his surprise, his family supported his decision but refused to financially invest in his planned start-up.

Although Patidar dropped out of college to launch a payment app, the application failed due to various norms of the Reserve Bank of India (RBI). “It was a setback but also a lesson to understand the product market before jumping into entrepreneurship. Therefore, I decided to work with a software development company for two years to understand the market structure,” he said.

Patidar worked in his corporate job for over two years and later quit to launch his own custom software development service, Primathon, in 2018.

“I believe in the ‘10,000 hours rule’. If any person rigorously works hard for 10,000 hours in his life, he can achieve any milestone. I followed this rule while preparing for JEE, then during my job to understand my interest and even after launching my own start-up. Hard work always pays and it is the only way to get success,” Patidar emphasised.