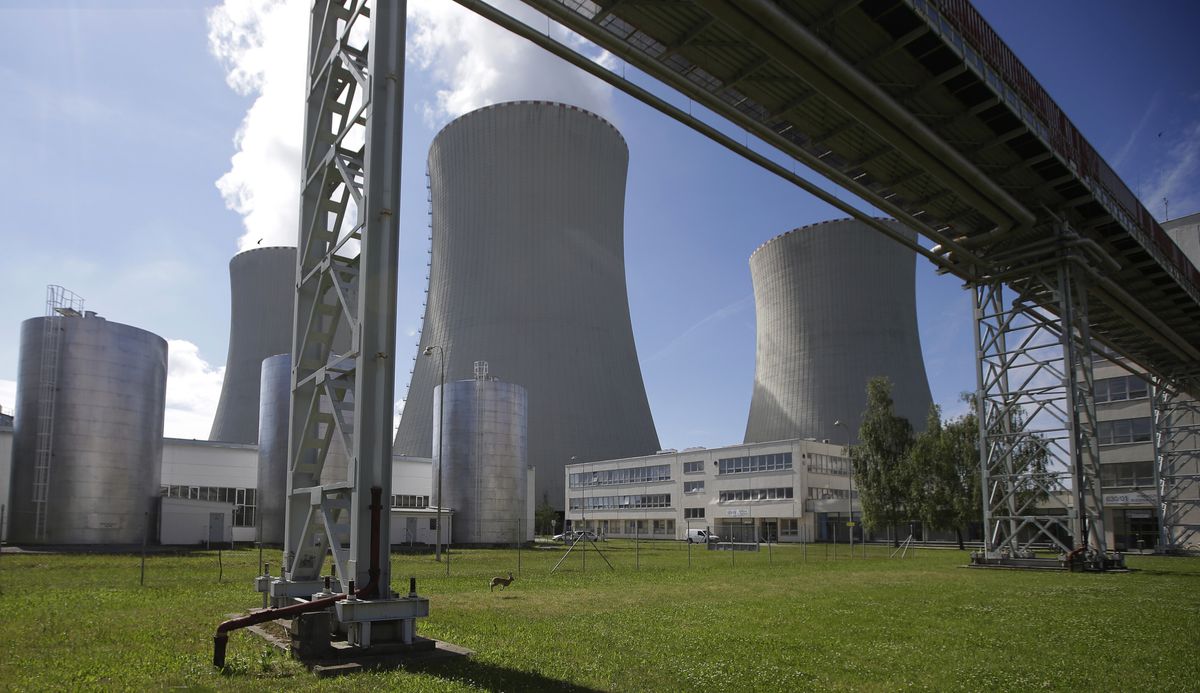 International Energy Agency (IEA) Entirely nuclear enters the debate. And it clearly does so by participating: it could play, it says, a “critical role” in both a model “dominated by renewables” and in the transition to the current state of the energy crisis. “The motion This type of energy is on the rise in many countries due to rising fuel prices and growing concerns about safety. [de suministro]But its success will depend on governments and industry”, reads A report published on Thursday from the arm of Organization for Economic Co-operation and Development (OECD, the think tank rich countries) For energy issues.

IEA technicians believe that the development of sustainable energy systems based on clean energy would be “more complex, more risky and more expensive” without the help of nuclear power. “Countries that choose to continue or increase their use of nuclear power will be able to reduce their reliance on fossil fuels, reduce emissions and allow their electrical systems to integrate more wind and solar energy.” These will lead the charge, but they need to be supplemented with manageable resources”, he argues.

“In the current context of the global energy crisis, skyrocketing fossil energy prices, security supply challenges and ambitious climate commitments, nuclear power has a unique opportunity”, stresses the IEA Executive Director, Fatih Birol, “However, a new era can by no means be usurped: it is the implementation of concrete policies, to ensure the safe and sustainable operation of nuclear power plants for years to come, and to mobilize the necessary investments.” Will depend on governments in new technologies”.

The nuclear industry, continues Birol, in wealthy countries “must quickly address the problems of cost escalation and project delays that have affected the construction of new plants”. “As a result, advanced economies have lost market leadership, as 27 of the 31 reactors that began construction in 2017 are designed in Russia or China.” Given the “political and public opinion opposition” to the technology, the agency refrains from making specific recommendations for countries that “prefer not to use it in their own right”. Mix Energetic”. And he recognizes that both the risk of accidents and the waste generated by plants are the two most thorny issues from the point of view of “political and social acceptance”.

Despite the boom in wind and solar photovoltaics and the gradual shutdown of the oldest reactors, nuclear power remains the second largest source of emissions-free energy, according to agency data. Six of the ten plants, spread across 32 countries of the world, are more than three decades behind: they were built in the years immediately after the double oil crisis of the seventies of the last century. In addition to being very expensive, raising one of them takes years, so getting out of the energy quagmire in the short term will hardly be an option., Currently, only 19 countries are building new plants.

The IEA forecasts a one-third reduction in the number of plants in operation in rich countries between now and 2030, due to the closure of the oldest units. Just the opposite of the Paris-based body’s recommendation: its roadmap includes doubling the amount of nuclear power to reach the goal of zero net emissions in 2050. For that, adds the text published this Thursday, the construction of new plants is essential “in all countries that are open to this technology” and the successful development of technologies “that are not yet commercially viable”, such as small as reactors (SMR, in sector jargon). Even if this were the case, nuclear power only accounts for 8% of the global electricity matrix, which in all scenarios would clearly be led by renewable energy.