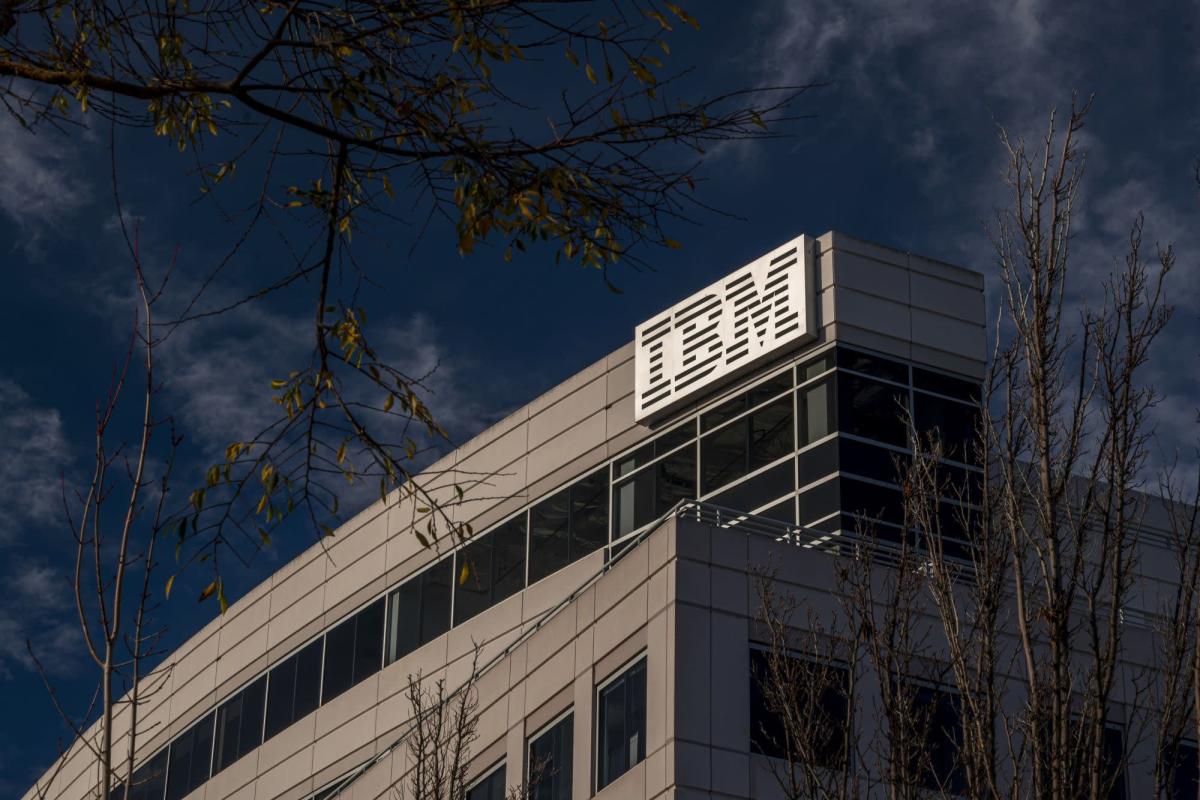 (Bloomberg) — IBM executives discussed in emails how to kick out older workers, deriding them as “dinobabies” who should become an “extinct species,” according to a court filing in an age discrimination case against the company. .

The communications show “highly incriminating animosity” against older employees by officials who were in the “higher ranks” of the company at the time, according to Friday’s filing.

The partially redacted filing says the emails arose in separate arbitration proceedings, but does not reveal the identities of company officials or indicate when they were speaking. A judge ordered the publication of versions of the underlying documents.

In an email chain, an International Business Machines Corp. official outlined a plan to “accelerate change by inviting ‘dinobabies’ (new species) to leave” and make them an “extinct species,” according to the document. Company officials also complained about IBM’s “old-fashioned maternal workforce” that “needs to change” and discussed frustration that IBM had a much lower proportion of millennials in its workforce than a competitor, but said their participation would rise after the layoffs, according to the presentation.

An IBM spokesman said in a statement that the company never engaged in systematic age discrimination and that it fired employees because of changing business conditions, not because of their age. In 2020, the median age of IBM’s US workforce was 48, the same as in 2010, according to the statement.

The spokesperson also said the language cited in the emails “is not consistent with the respect that IBM has for its employees and, as the facts clearly show, does not reflect company practices or policies.”

Read more: IBM is being sued for age discrimination after laying off thousands

The company faces age bias complaints in court and arbitration proceedings from former employees across the country. A former vice president of human resources at IBM said in a court deposition in one of the cases that the company was facing talent recruitment problems and determined that one way to show millennials that IBM was not “a dumb old organization” was to make an appearance. “What [a] great and modern organization”.

Friday’s filing was delivered by Shannon Liss-Riordan, an attorney representing hundreds of workers suing the company.

“IBM has engaged in blatant ageism,” Liss-Riordan said in an interview Friday. “IBM has tried to use arbitration clauses to protect that evidence from the public and other employees who are trying to build their discrimination cases.”

(Updates with the company’s statement on the average age of employees).