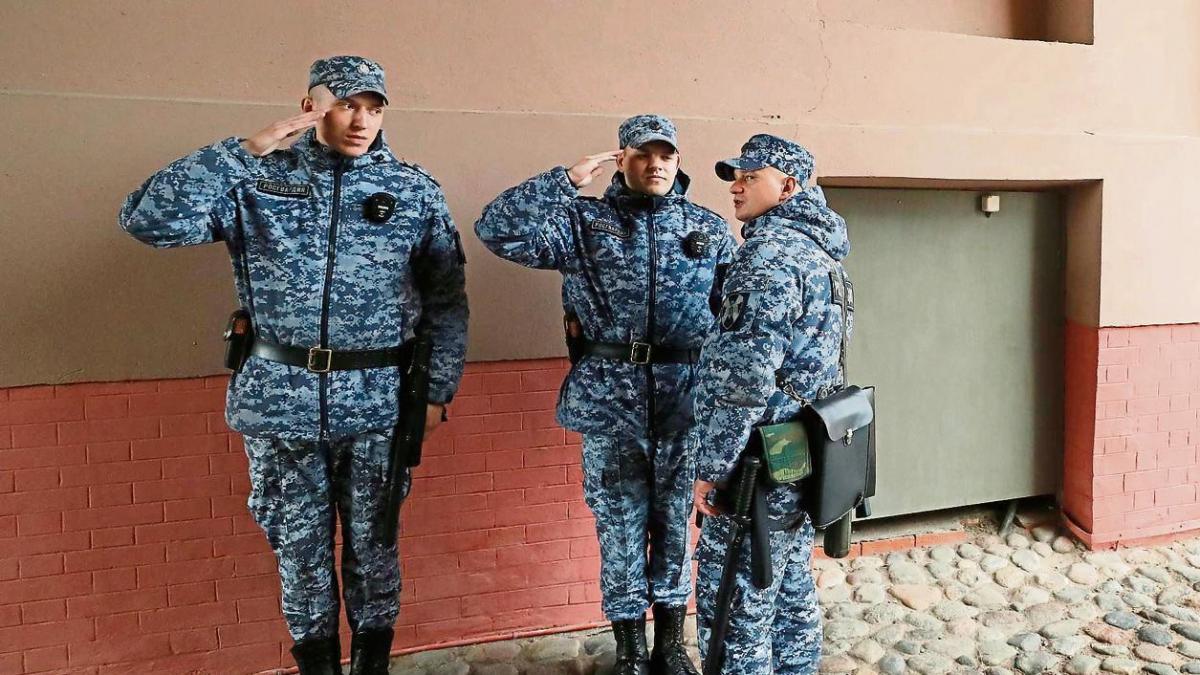 Table Of Contents hide
1. Kadyrov exempts Chechnya from recruitment after mothers’ demonstration in Grozny
2. Russia vows ‘quick’ merger
3. Like this:


Those who do not want to go to fight Ukraine are either trying to leave Russia or looking for a way to avoid the draft. Most daring protest despite police repression. The discontent of the population could end Vladimir Putin’s military mobilization with which he intends to bring 300,000 reservists to the Ukrainian front.

Russian citizens, even if they are not opponents of the Kremlin, are concerned that the conflict is beginning to affect them. “My family is not affected, but at my daughters school they have already called one of the teachers,” said one Muscovite sadly.

The Kremlin considers that the reaction of part of the population has been “hysterical”. “One could understand the hysterical, extremely emotional reaction in the first hours after the announcement, because there was a certain lack of information, but understandable and justified,” explained his spokesman, Dmitry Peskov, yesterday. This has already been rectified and all information offices have been “activated,” he assured.

The mobilization has worried the entire country. But at some places, the voice has been raised so loudly that the authorities have to apply the brakes. It was no less than Chechnya, led by Ramzan Kadyrov with an iron fist. Dozens of women protested in Grozny on Thursday, asking that their children should not be sent “to their death”.

Hours later, Kadyrov published a surprise video on Telegram in which he acknowledged the celebration of the performance, the first public reaction in 15 years leading the field. Kadyrov announced that he had decided to free Chechnya from mobilization because, since the military campaign began in February, it has sent 20,000 men to Ukraine, “more than meeting the recruitment plan by 254%”.

Kadyrov exempts Chechnya from recruitment after mothers’ demonstration in Grozny

A student from Buryatia (Far East) condemned in the media Village That the National Guard arrived at State University and took the students “straight from the classrooms”.

The Kremlin yesterday tried to contain the discontent that also translates into Russian exodus from airports and across borders with neighboring countries. The defense ministry said some workers in critical sectors would be excluded from the draft to “secure the work of high-tech industries and the financial system”. That exception includes information technology, telecommunications, financial professionals as well as some employees of state media.

A similar decision was made at the beginning of the intervention in Ukraine, when between 50,000 and 70,000 experts left Russia, the Russian Federation for Electronic Communications estimates. We also try to set an example to encourage recruitment. Yesterday four representatives of the Duma were asked to send to fight in Ukraine.

But the man who made it clear he didn’t want to go is Nikolai Peskov, the son of a Kremlin spokesman. A blogger from the YouTube channel created by Alexei Navalny’s team called him on the phone on Thursday, posing as an officer. He told her that they had sent him a summons and that he had to appear the next day. “Of course I will not go,” replied the 32-year-old Peskov. “If you know that I am Mr. Peskov, you must understand that it is absolutely not right for me to be there. I will settle this on another level.”

After the conversation went viral on the Internet, his father defended Nikolai by saying that the “full text” of the conversation had not been published. One of the places Moscow hopes to find soldiers for its army is immigrants from Central Asia.

A good portion of this immigration has a Russian passport, but maintains dual nationality. Kazakhstan, Kyrgyzstan, Tajikistan and Uzbekistan have warned their citizens that they could go to court to participate in other people’s wars.

The express referendum on whether to be part of Russia began yesterday in four Ukrainian territories controlled by the Russian military and its allies: the self-declared People’s Republic of Donetsk (DPR) and Luhansk (PRL), in Donbass in eastern Ukraine; and Kherson and Zaporizhia in the south. It is the first step for Russia to annex these territories, reminiscent of the process adopted in the Crimean peninsula in 2014. The votes would be rejected as a “picture” held by the government of Ukraine and Moscow by the West. Last five days: From yesterday to Tuesday. The Kremlin said the decision to bring them to Russia would be “fast”. The referendum was hastily called this week, a day before Putin called for partial mobilization in Russia.