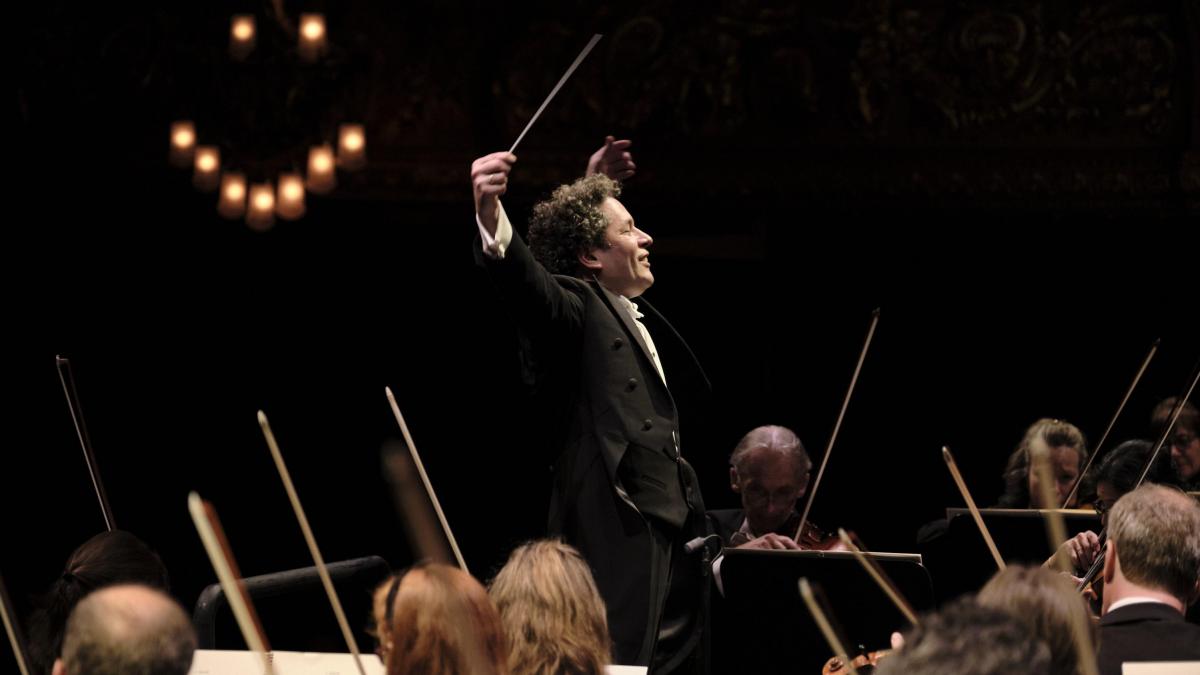 Table Of Contents hide
1. Rolex and Music
1.1. Like this:


The Liseo de Barcelona is associated with the Paris Opera, coinciding with its 175th anniversary. Rolex testimonial, Gustavo Dudamel, conducted Gustav Mahler’s Ninth Symphony with the Paris National Opera Orchestra this Wednesday. After the concert, the guests of Rolex and its official Rabat distributor had the opportunity to have a cocktail at the Liceo and meet the Venezuelan director.

Gustavo Dudamel, a Rolex testimonial from 2008, is convinced that music has the power to transform lives, inspire and change the world. Venezuela is known for breaking the boundaries between different musical styles. He has performed at the Academy Awards, at the Super Bowl, and with artists such as Billie Eilish and Ricky Martin.

In 2009, he assumed the musical and artistic direction of the prestigious Los Angeles Philharmonic Orchestra, a partner of Rolex. In 2016, he conducted the Simon Bolivar Symphony Orchestra at West Side Story, sponsored by Rolex. In 2017 he became the youngest conductor of the Vienna Philharmonic New Year Concert, and as of August 1, 2021, is also the music director of the Dudamel Opéra National de Paris.

With an ambition to promote excellence and promote the transmission of knowledge from one generation to another, Rolex has forged close relationships with the most prestigious orchestras, institutions and concert venues. The brand also maintains a longstanding collaborative relationship with generations of world-renowned artists, whom it encourages to continually push boundaries to rise to the top.