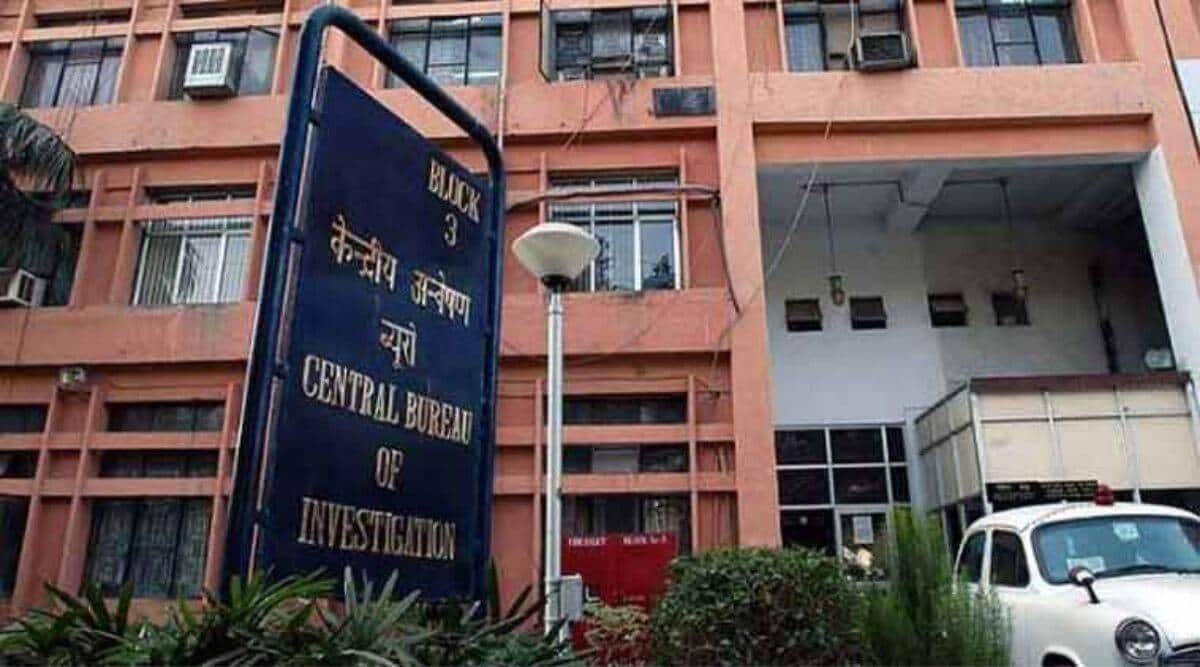 A major Gujarat-based shipbuilding company and its directors have been booked by CBI for fraudulent loan default to the tune of Rs 22,842 crore, making it one of the largest loan fraud cases the agency has seen. is investigating.

Another company, ABG International Pvt Ltd, has also been registered in the case for alleged offenses of criminal conspiracy, deception, criminal breach of trust and abuse of official position under the IPC and the Prevention of Corruption Act.

ABG Shipyard is alleged to have diverted funds from the loan through subsidiaries in Singapore and by other means between 2012 and 2017. The loan was declared an NPA in July 2016, and the company is already facing proceedings in the National Company Law Tribunal (NCLT). ).

The FIR was registered on the basis of a 2019 complaint from the State Bank of India, one of the lenders.

The CBI, which registered the case on February 7, carried out raids in 13 places of the facilities of the accused on Saturday. These include locals linked to ABGSL and its directors in Surat, Bharuch, Mumbai and Pune, among other places.

According to CBI, the Surat-based company was engaged in the construction and repair of ships.

“The defendants were alleged to have colluded and committed activities by way of diversion of funds for a purpose other than that for which the bank released the funds,” the agency stated. “This company allegedly transferred huge amounts to its related parties and, subsequently, adjusting entries were made.”

ABGSL has built more than 165 vessels, including 46 for the export market, in the last 16 years. These include specialized vessels such as newsprint carriers, self-unloading and loading bulk cement carriers, floating cranes, interceptor ships, dynamically positioned diving support vessels, pusher and flotilla tugs for leading companies in India and abroad. .

According to the complaint, the company was affected by a global crisis in the shipping industry due to the drop in demand and prices of basic products and the subsequent drop in cargo demand. However, an audit of its finances revealed fraudulent practices, CBI said.

The FIR stated: “The Forensic Audit report dated 01.18.2019 presented by M/s. Ernst & Young LLP for the period from April 2012 to July 2017 revealed that the defendants colluded and committed illegal activities, including the diversion of funds, misappropriation and criminal abuse of trust and for purposes other than the purpose for which the funds are released by the Bank.”

The audit has cited several cases of circular transactions involving multiple subsidiaries, including one in Singapore, he said.

In one case, it has been stated that “on the basis of bank book and accounting books…funds worth INR 15 Crs and INR 16 Crs transferred to ABG Energy respectively by ABG SL. In addition, on the same days, funds worth INR 31 Crs (2 input transactions of INR 15 Crs and INR 16 Crs respectively) were received from ABG International in the form of accommodation deposit refunds. The above indicates that there may be no actual refund of hosting deposits previously paid by ABG SL in the amount of Rs 31 crore INR and only potential circular transactions.”

“In the bank book review, it is noted that out of INR 300 crores, INR 95 crores could have been purchased through a circular transaction in April 2014 as outflow to related parties and inflow from ABG International on the same date,” says the report. saying.