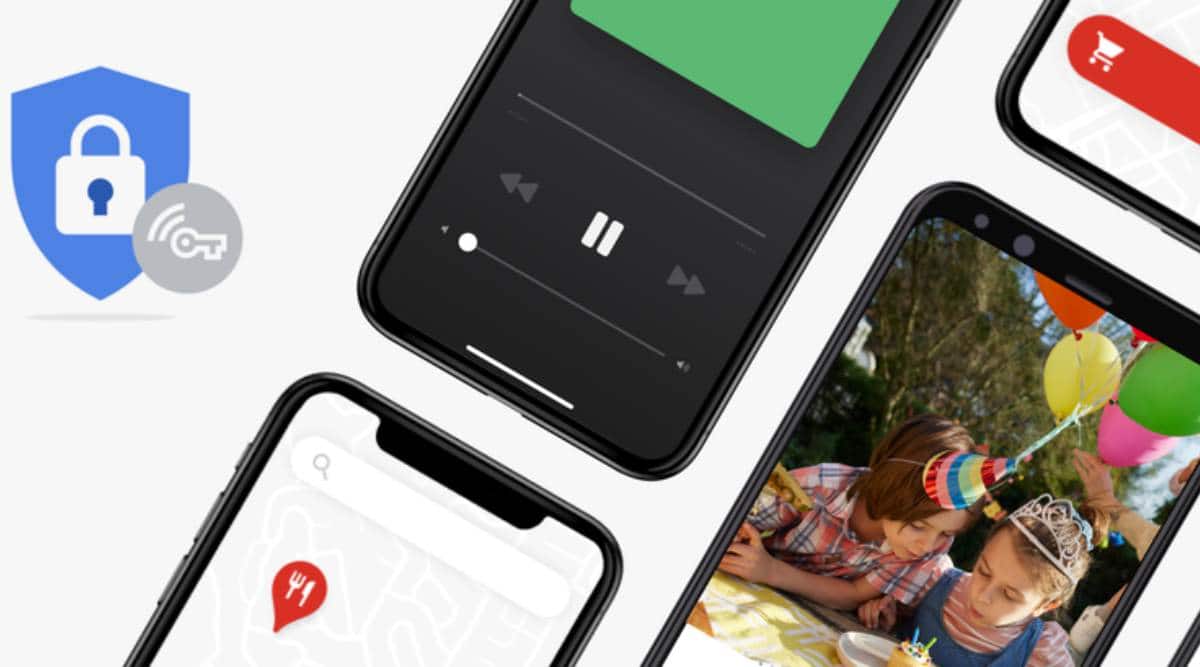 Table Of Contents hide
1. Google One VPN brings 3 new features to Android users
1.1. Like this:

Google One has started to implement its own VPN (Virtual Private Network) to iOS users The service has been available for Android users for more than a year, but now, iPhone users can also use it. Similar to how the service works on Android, iOS users will also need a Google One Premium membership plan in order to use Google One VPN.

For the uninitiated, Google One VPN is Google’s own VPN service that the tech giant includes with Google One Premium subscriptions. Google VPN is also certified by the Internet of Secure Things Alliance (IoXt). However, the service is only available in select regions. This for now includes 18 countries, including the US, Canada, and the UK.

India is not listed and Google VPN is not supported here at the moment, even if you have a premium plan. However, Google plans to bring the service to more regions, so it may eventually launch in India.

Please note that in order to use Google One VPN, you must have a Google One Premium membership with 2TB or more of cloud storage. Your VPN, as well as storage, can be used by up to five members.

Google One also recently introduced three new features to its Android counterpart. The first is one called Safe Disconnect that allows users to access the web only when the VPN is activated.

The second is called App Bypass which will allow selected apps to use your standard connection instead of the VPN. A third feature called Snooze allows you to temporarily turn off the service for a while.

Pau Ninja: “I’m Not a Cryptobro, I’m a Bitcoin Maximalist”