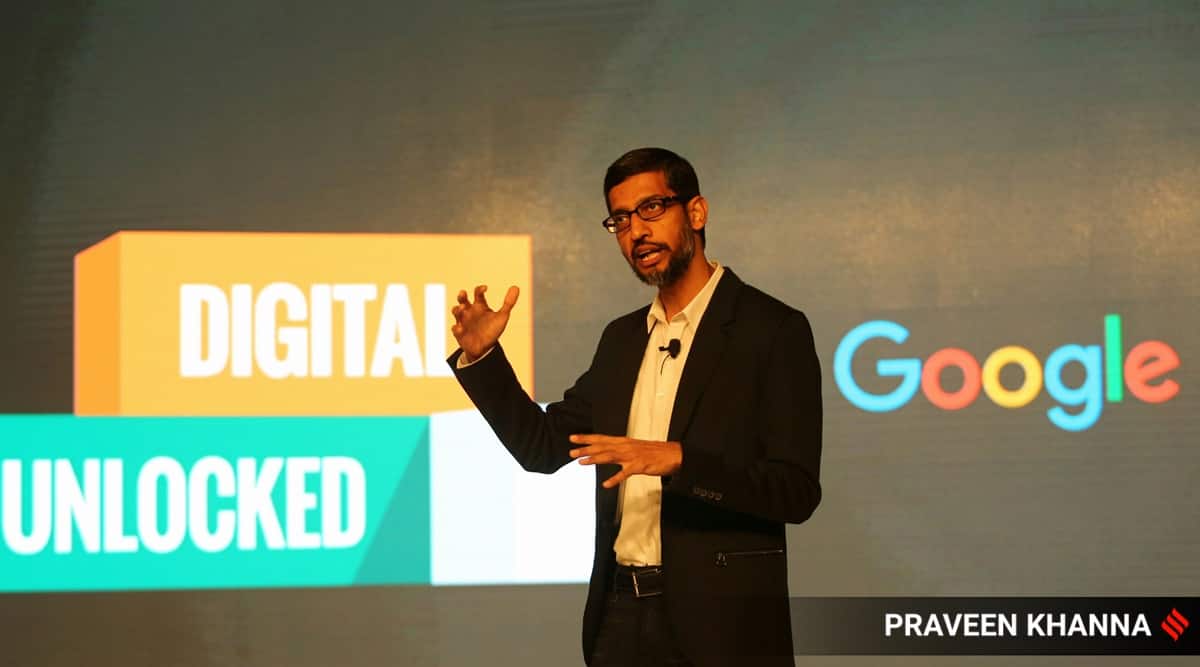 Alphabet Inc. CEO Sundar Pichai made his first public comments on web3, saying he is watching the blockchain space and watching how GoogleThe parent company of can add value to the development of the technology that many of its Silicon Valley peers are adopting. “Any time there’s innovation, I find it exciting,” Pichai said Tuesday in response to a question about the technology on Alphabet’s earnings call. “I think it’s something we want to support as best we can.”

Investors have poured money into companies working on web3, a vision of the internet model built around cryptocurrencies and digital property. Many other technology companies, such as Block Inc., Meta Platforms Inc. and Twitter Inc., have embraced this fervor with payment plans, currencies or services that incorporate digital tokens. Google has been mostly quiet on the issue.

“We are definitely looking at blockchain,” Pichai added. “It’s such an exciting and powerful technology with wide applications.” He cited a recent announcement by Google’s cloud division to win more contracts with companies working on “digital assets.” Google has also started its own team working on blockchain. Pichai did not mention cryptocurrencies, which the company does not currently accept for its ad serving or payments.

Many web3 evangelists position the nascent technology as an antidote to centralized Internet providers like Google. Pichai made the comments about him after Alphabet posted more than $20 billion in profit during the holiday quarter from its stable of web properties.

On the call, Pichai touted Google’s investments in augmented reality, noting plans to bring key services like Maps and YouTube to any virtual world people might use in the future. He did not mention any work on the devices.