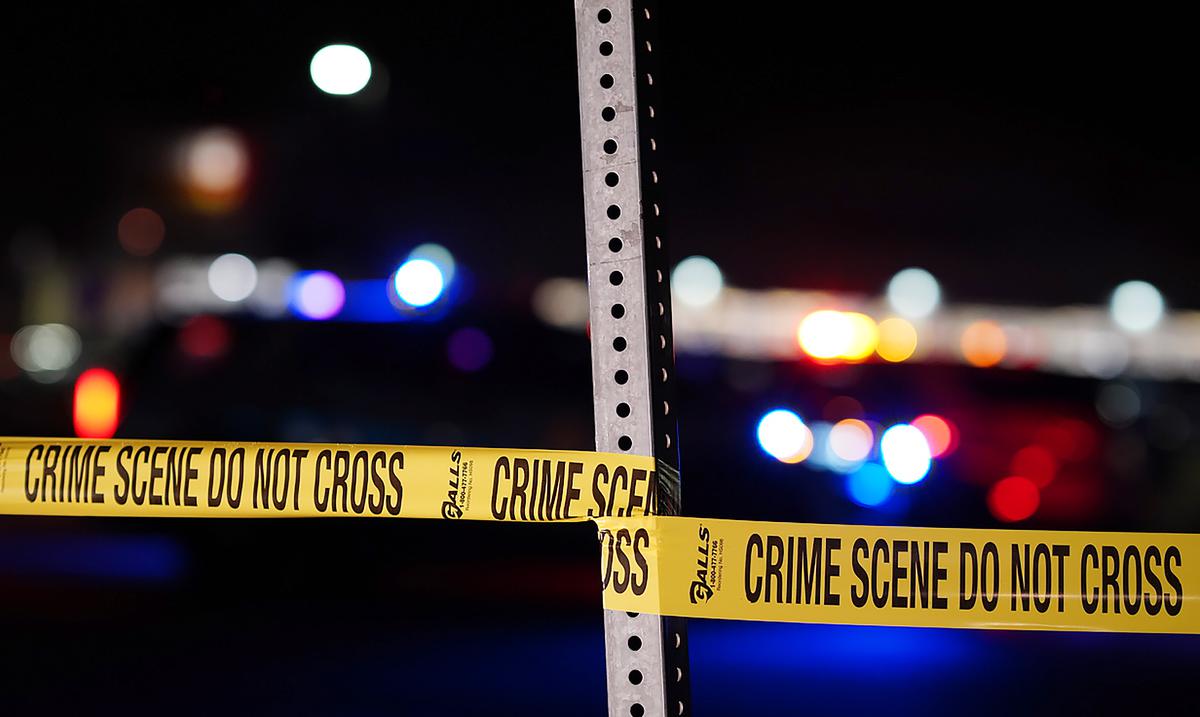 Washington- Four students were injured in Wednesday’s shooting near a Philadelphia high school that closed its doors for the Thanksgiving holiday.

Local police told media that the affected group of students were next to a beauty salon near the center when a vehicle arrived and opened fire on them just after 11:30 a.m. local time.

Two 15-year-old girls and two 16-year-old boys were injured, whose condition is stable.

Hearing the sound of firing, the police personnel present on the spot immediately reached the spot.

The open investigation seeks to determine the cause of the assault, if a juvenile was the target and if previous incidents occurred at the educational center, and agents are deployed to the area looking for witnesses and information.

That same Wednesday, US President Joe Biden acknowledged that more action needs to be taken to control firearms in the country, after last night’s shooting at a Walmart supermarket in Virginia, where six people were shot dead by an employee. Gone, who committed suicide.