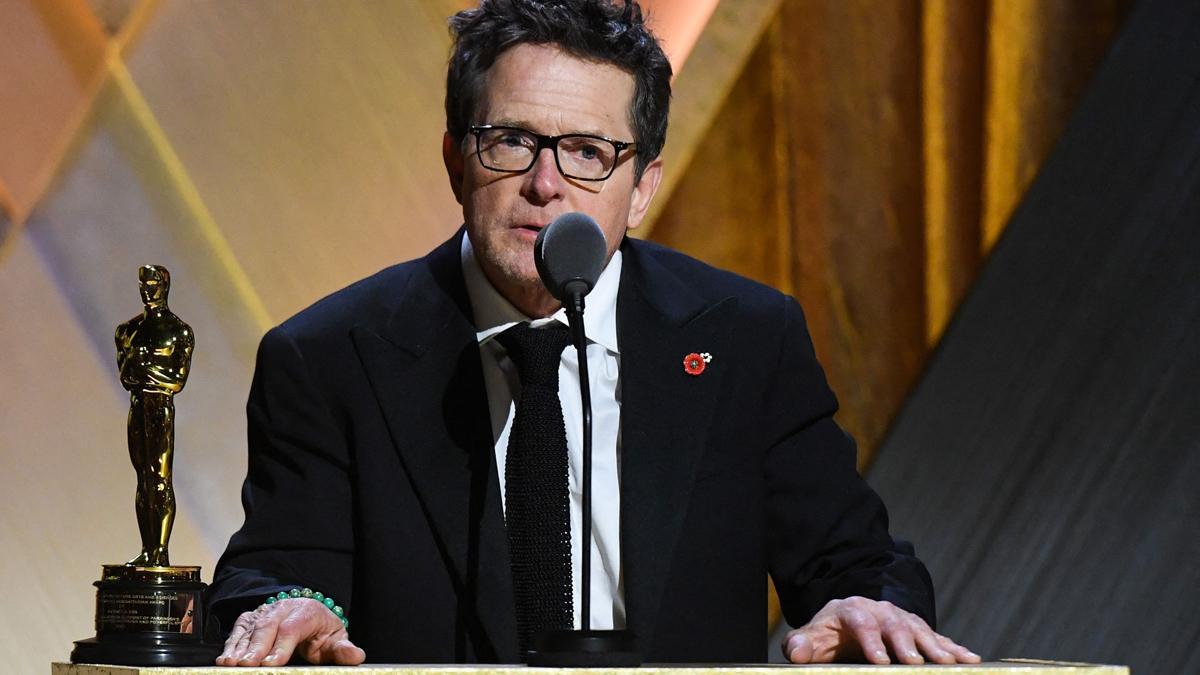 ‘Back to the Future’ star Michael J. Fox has received an honorary Oscar for his work in the fight against Parkinson’s disease, a neurodegenerative disorder that the Canadian actor has suffered from for nearly 30 years. The 61-year-old actor was honored during the ceremony held in Los Angeles this Saturday.

Two thieves arrested red-handed in connection with the robbery of 29,000 euros