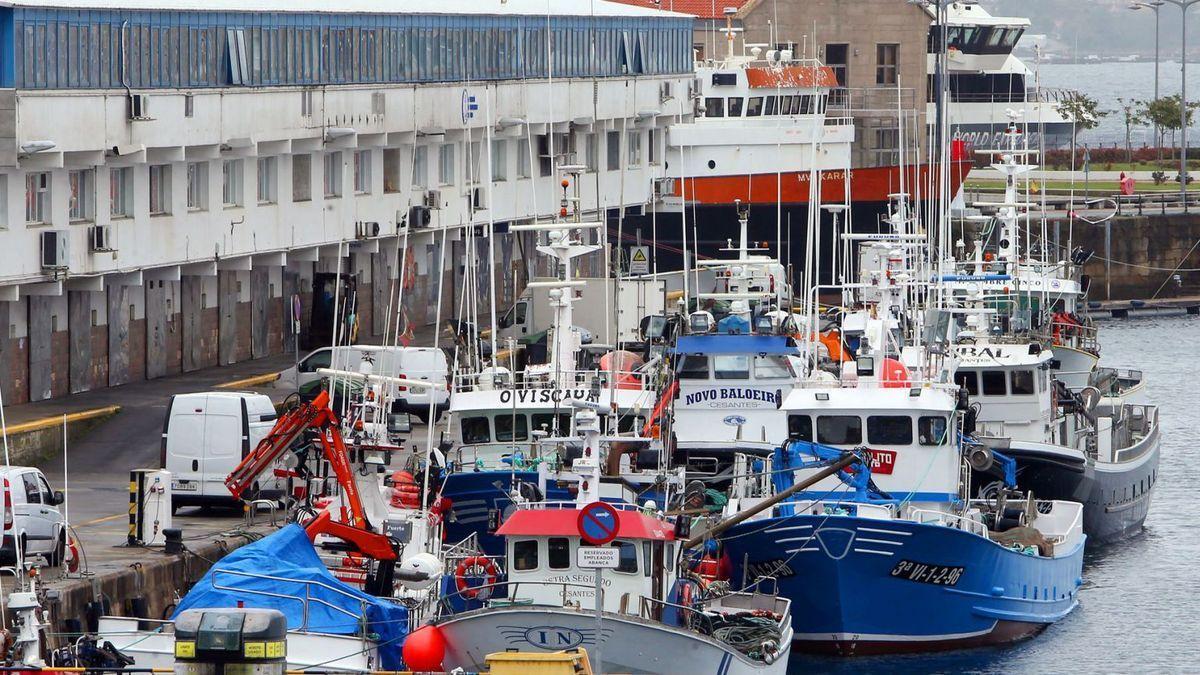 Galician Nationalist Bloc presented Complaint before Valedora do Pobo Europo for the approval of Regulation 2022/1614 of The European Commission, which reduces bottom fishing activity and leaves the continuation of a large part of the Galician fleet up in the air. Nationalist MEP Ana Miranda told FARO, “We have presented this for a violation of administrative acts.” “It’s prejudice,” she abounds. The Fisheries Commission did not do a socio-economic study of the effect of this measure, As revealed and revealed in Scoop by Faro de Vigo, which is part of the Prensa Iberica group as well as this medium, and was also unable to assess what damage, if any, was caused by the stationary gear at sea level.,

“A delegated assignment of these characteristics should always include a socioeconomic impact assessment”Miranda continues, meeting with representatives of the fleet in Ribera this morning. He has also requested for this veto to be included in the agenda of the next Fisheries Commission, as also requested by the popular MEP Francisco Milan Mon.

“It is difficult to determine preference, because socioeconomic impact, Some fisheries regularly visit certain places, and they may be important to them, although the effort is not much”, the ICES report says verbatim (international council for ocean explorationICES in Spanish) upon which the Fisheries Commission was based to impose this snipe on the sector.