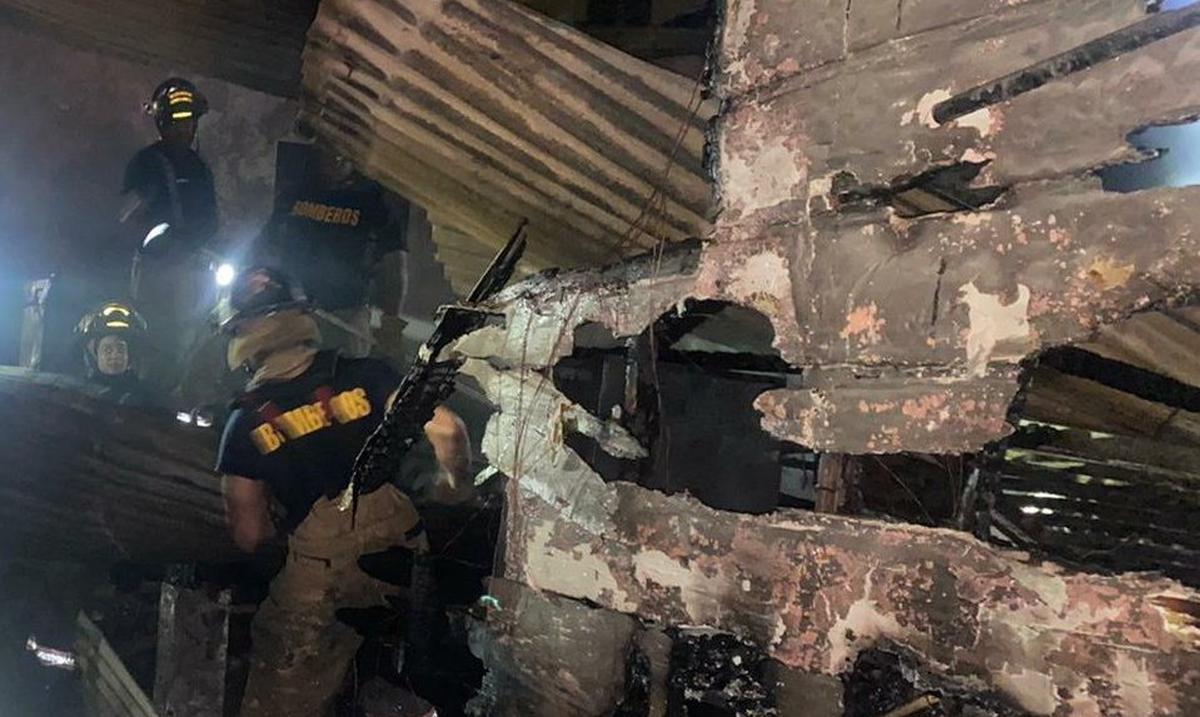 fire Department reported via their social networks that the fire affected two homes, with incidents reported at around 11:44 pm

According to a report by firefighters and policemanAfter dousing the fire, they found the body of a 72-year-old man who died on the spot. His identity has not been disclosed yet.

Firefighters rushed after two houses were reported to have caught fire on William Street in Barrio Obrero during the night, two women were rescued and taken to the medical center. One person died on the spot. Emergency management personnel of the Municipal Corporation also worked on the spot. pic.twitter.com/lkGEWyMYAO

Meanwhile, the fire department indicated that the two women were taken to the Rio Piedras Medical Center.

According to the police, one of the two women later died in the hospital. According to Uniformada, he was 93 years old. His identity was not disclosed.

The condition of the other woman admitted to the hospital at the time was not explained in detail.

The fire brigade continued the investigation this morning to ascertain the source of the incident.

For his part, Agent Castro, attached to the Barrio Obrero Precinct, with the prosecutor on duty, personnel of the San Juan Criminal Investigation Corps, along with the Explosives Division, were in charge of the investigation.