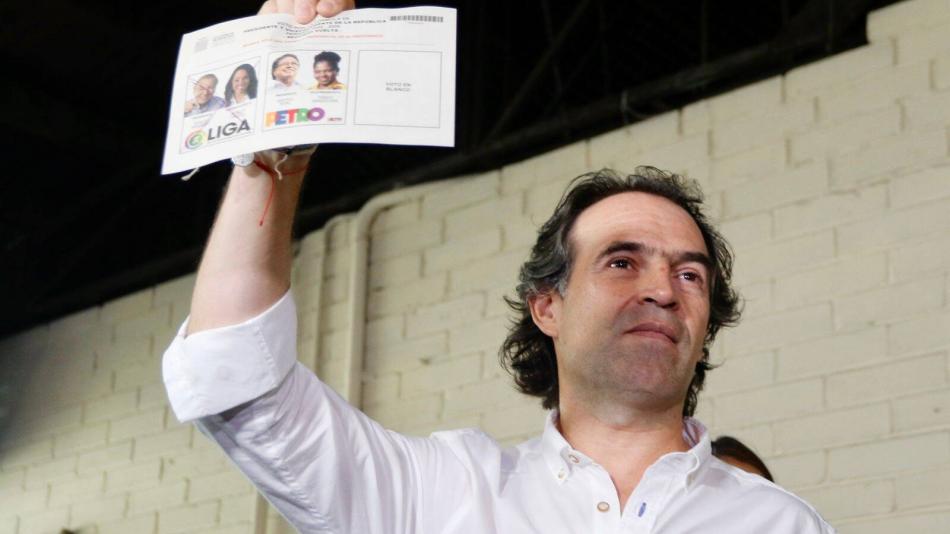 Federico Gutierrezformer candidate for the presidency, explains the resignation to the senate of Rodolfo Hernandez as one more phase of a strategy mounted against him to get him out of the way in his purpose of reaching the Narino Palace.

(Context: Rodolfo Hernández: what about his seat? Analysis of his controversial resignation)

“Time is always right, they had everything orchestrated. They were part of the plan” to “get us out of the way and hand over Colombia,” said the former mayor of Medellín.

Gutiérrez, however, announced that he will continue to fight. “On my part, even if I don’t have a seat in Congress, I will continue to make an independent opposition and it would be the Petro Government, which is leading us astray”.

The political country was surprised this Wednesday with the announcement by Hernández, from the League of Anti-Corruption Governors, to present his resignation to the Senate.

(We recommend you read: ‘The FARC have already disappeared’: Rodrigo Londoño)

In principle, he made it known at a meeting with members of the European Union and presidents of the first commissions of this corporation.

In an interview with EL TIEMPO, Andrés Segura, a political analyst, pointed out that “Rodolfo never felt comfortable in the Senateit is not your profile, it is not the stage where you can develop your ideas. His style is not one of deliberation, but of execution.”

And, for Segura, with this decision Hernández would be trying to collect the feelings of the 10 million citizens who voted for him more freely. “On the outside you can play on any topic and put the spotlight on it as many times as you want,” he added.

(Also read: Meeting with Maduro is not currently on the agenda: President Petro)