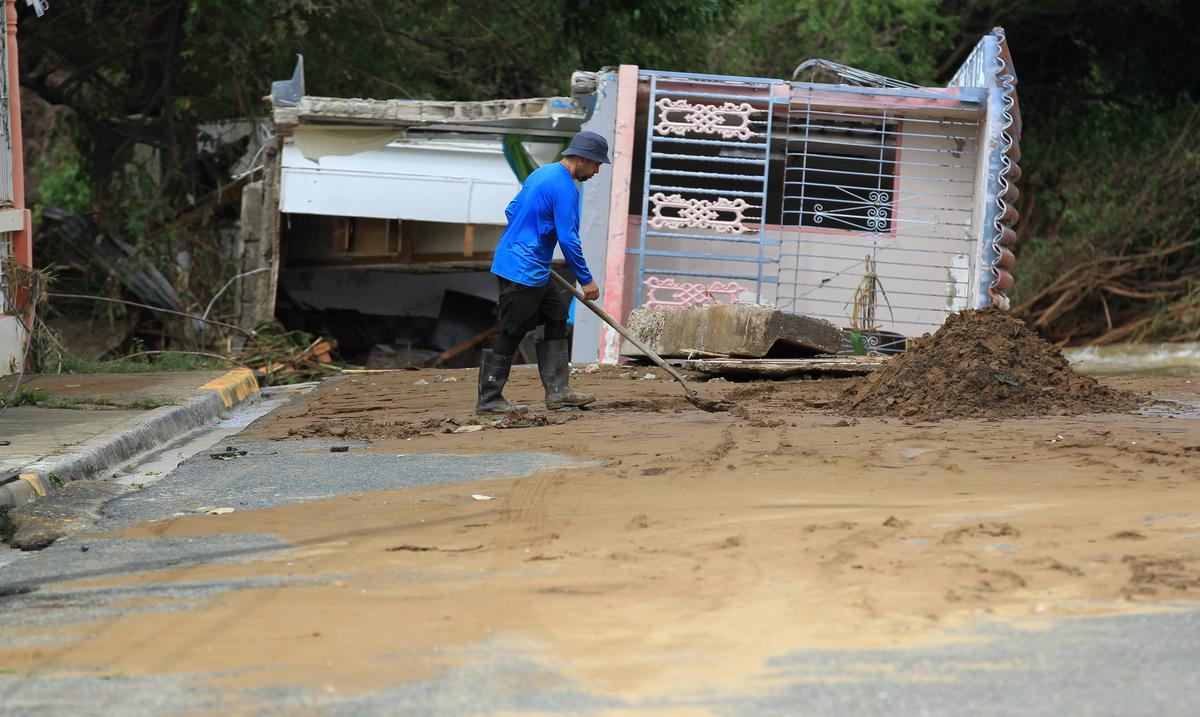 The Federal Prosecutor’s Office in Puerto Rico warned citizens about potential fraud schemes linked to the passing of Hurricane Fiona,

In a press release, the head of the federal prosecutor’s office, Stephen Muldrowurged the public to report any suspicions of fraud in relation to disaster relief operations or federal funds for the victims of Hurricane Fiona.

He said that any doubts can be reported to the National Center for Disaster Fund (NCDF) at 1-866-720-5721 or through the portal. www.justice.gov/disaster-fraud/webform/ncdf-disaster-complaint-form,

Muldrow assured that he would investigate the complaints in collaboration with local authorities. He explained that the NCDF receives complaints in a centralized system that can be accessed by agents, prosecutors and constituents of the federal Justice Department to identify, investigate and prosecute fraud schemes.

The official also sent a warning to those unscrupulous and violent individuals and organizations who use this tragic incident to take advantage of the needy people illegally in search of profit from this natural calamity.

“The United States Attorney’s Office will vigorously prosecute those who commit disaster-related fraud, including those who knowingly delay or obstruct the delivery of vital supplies such as water, gasoline, diesel fuel and other materials.” that they may unjustly enrich themselves,” Muldrow said in written statements.

“We use this opportunity to thank our first responders and those who have selflessly helped their neighbors and others in need. It is this sense of resilience and compassion that characterizes Puerto Rico,” he said.

For his part, the chief of Federal Bureau of Investigation (FBI, for its acronym in English), Joseph Gonzalez reported that “Disaster fraud and related acts of corruption have hurt those who need it most at the time of greatest need. This should shock everyone’s conscience and prompt immediate action to anyone who sees such acts.”

“The FBI is on alert, and we ask anyone with information about disaster fraud and/or any related acts of corruption to call 787-987-6500 or visit the website and leave a tip online. Huh. tips.fbi.gov., Don’t let criminals steal Puerto Rico’s chance to recover from the devastating effects of Hurricane Fiona,” he said.