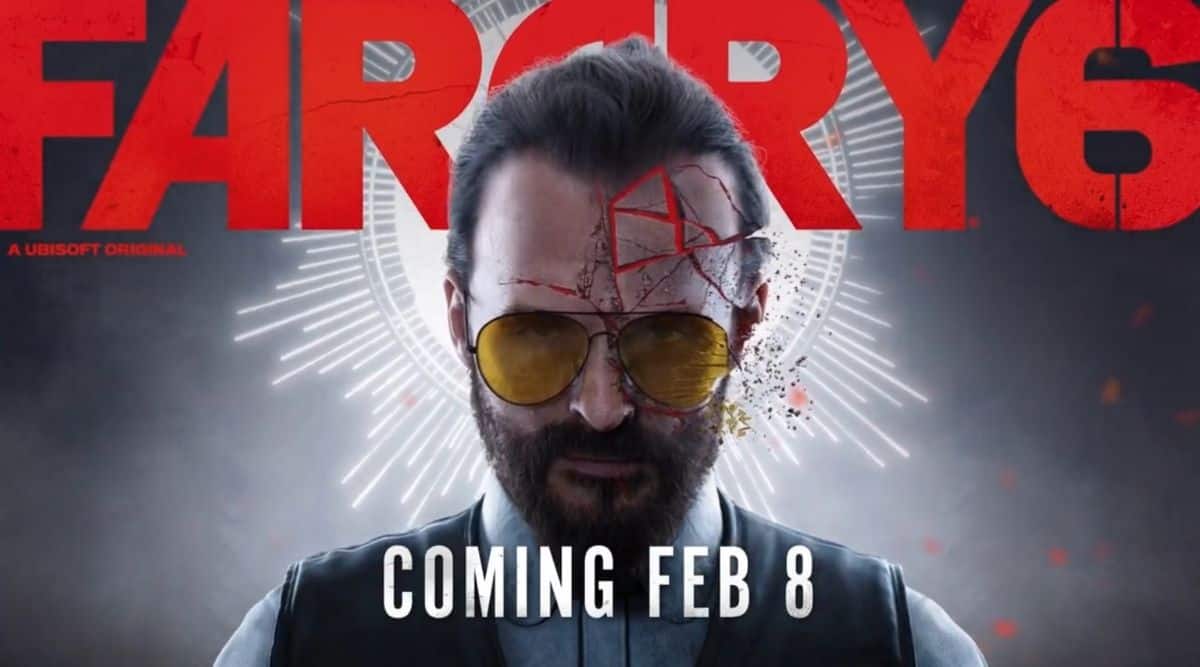 Ubisoft has confirmed that Joseph: Collapse, the final DLC (downloadable content) for the Far Cry 6 Season Pass, will be released on February 8, 2022. The chapter will be available on all platforms and can be played cooperatively with a BuddyPass. .

Far Cry 6’s post-launch content has focused on its iconic villains, as seen with the previously released Vaas: Insanity and Pagan: Control DLCs that allowed players to embody their roles in a twisted roguelike experience. Similarly, Joseph: Collapse provides a unique opportunity for players to tap into his tortured mind in a first-person shooter format and confront the inner demons that made him the psychopath that he is.

in classic rogue fashion, players will be forced to restart their run every time they die until they finish the arc. Along the way, you’ll come across various challenges that, upon completion, will earn you points to level up weapons and boons that will increase Joseph’s health and overall skill to make future runs easier.

Play as Joseph Seed on February 8th with the release of Joseph: Collapse. Celebrate this release with up to 25% off the Season Pass! #FarCry6 pic.twitter.com/tZKgERi82u

It can also be played cooperatively, where you can invite a friend to play the entire final chapter. And thanks to the Buddy Pass system, only one of you will need to own the game. The other partner can simply join your game and play for free, similar to Hazelight Studios. two are needed.

Those who have already purchased the season pass will receive Joseph: Collapse DLC for free, while others will have to pay $15 (around Rs 1120).

Released in October, Far Cry 6 transports players to the tropical island of Yara to face off against its authoritarian ruler. President Antonio Castillo – Giancarlo Esposito from Breaking Bad. Like its previous iterations, the game features an open world environment where players can either take down hordes of enemies on the sly or go in with guns blazing to free brainwashed citizens.