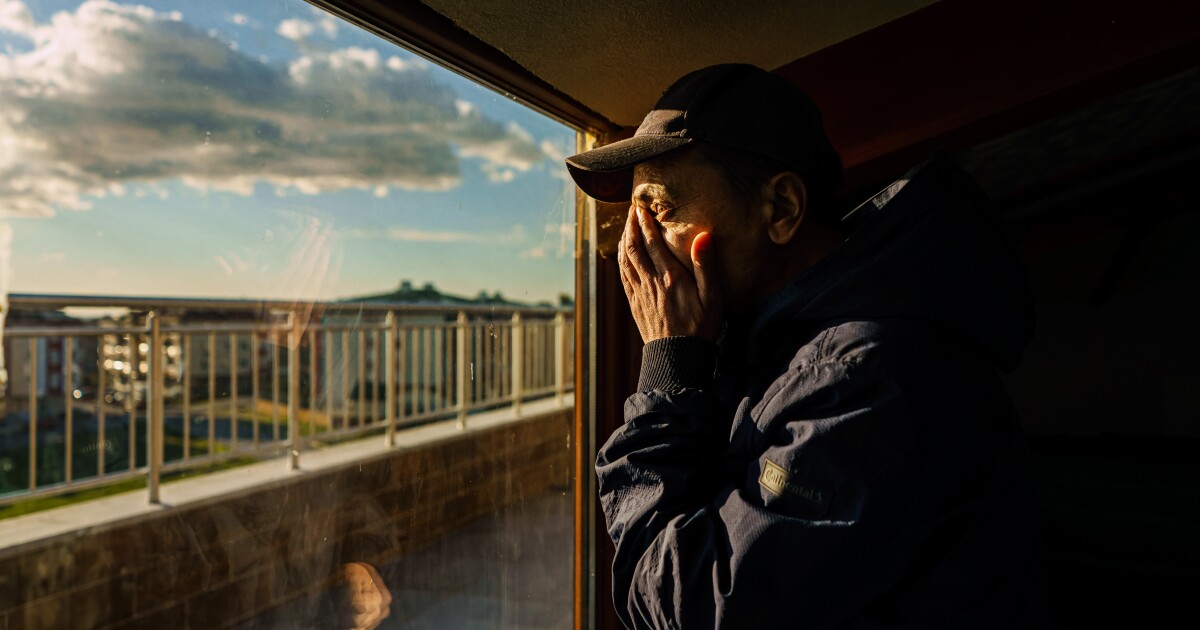 Five years after China began the campaign of mass incarceration, cultural erasure and coercive labormost Uyghurs abroad remain cut off from their families. Many kept quiet through the first years of the camps, afraid that contacting their loved ones would draw fresh persecution. But Uyghur exiles have since grown bolder — staging protests and filing legal complaints — in calling attention to their people’s plight and taking a stand against repression.

Now, as the world’s gaze turns to beijing for the Winter Olympics, Uyghurs, along with Tibetans, Hong Kongers and Chinese human rights advocates, are calling for governments to boycott the Games and for athletes to speak out against the Communist Party. More than 240 international nongovernmental organizations, many of them human rights groups, issued a statement last week urging governments, athletes and sponsors not to legitimize China’s abuses.