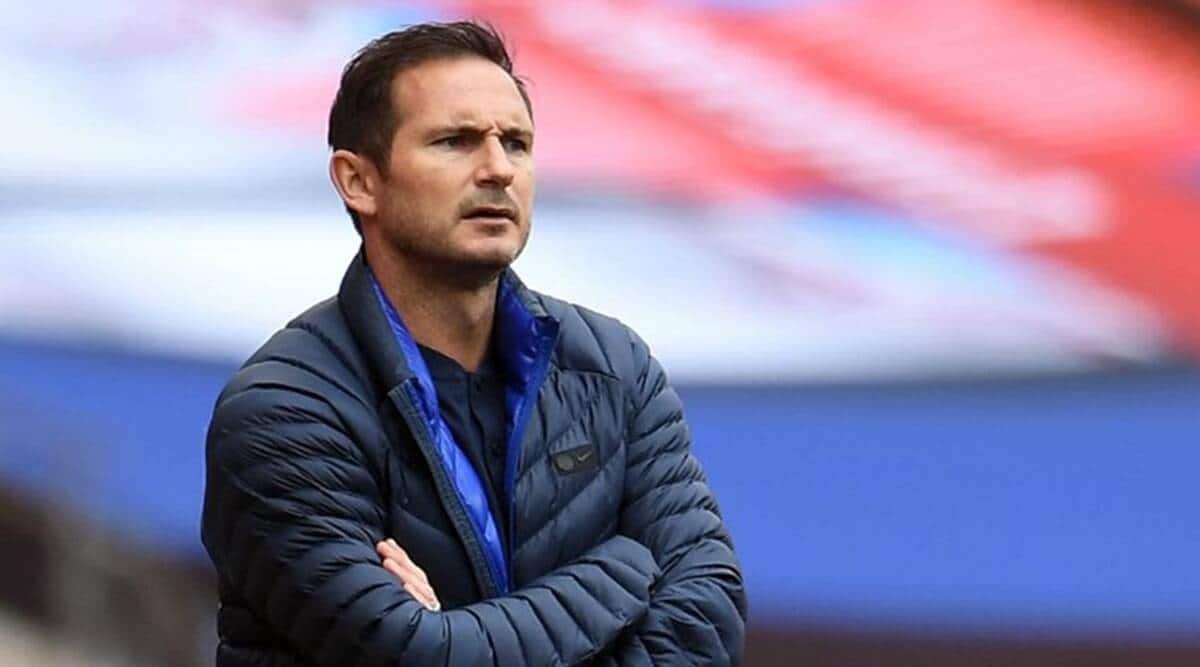 Frank Lampard will get another chance as Premier League manager after being hired by Everton on Monday.

Lampard replaces Rafa Benítez, who was sacked two weeks ago, and is tasked with reversing Everton’s slide towards the relegation zone. The club, which has been in the top flight of English football since 1954, sits 16th in the 20-team league and just four points above the bottom three.

Lampard, 43, was sacked as Chelsea manager a year ago after 18 months at the helm of the club where he shone as a player.

Chelsea had brought back its great midfielder and top scorer as manager in 2019, even though Lampard only had one season of second-tier managerial experience with Derby.

✍️ | Everton Football Club can confirm the appointment of Frank Lampard as the new manager of the Club.

He achieved Champions League qualification in his first season at Stamford Bridge by securing a fourth-place finish in the Premier League, but was sacked midway through last season with Chelsea in ninth place and his defensive record particularly worrying under Lampard.

More damning for Lampard was the fact that his replacement, Thomas Tuchel, almost immediately brought out the best in Chelsea’s expensive squad and led the team to the Champions League title in May.

Lampard scored 211 goals for Chelsea from midfield between 2001 and 2014, during which he won every major honor at the club, including three Premier League and Champions League titles.

“He has played at the highest level and football is in his blood,” said Farhad Moshiri, Everton’s majority shareholder. “He impressed us all so much during the thorough interview process and we all stand ready to give him our full support as he looks to give the team an immediate boost.”

Derby manager Wayne Rooney, Lampard’s ex England teammate, said on Friday he had turned down an interview for the Everton vacancy.

🗨️ | “It is a great honor for me to represent and manage a club of the size and tradition of Everton Football Club.”

📺 Frank Lampard’s first interview as our manager is now live!

Everton are nine-time English champions, but not since 1987, and have not won a major trophy since 1995, living in the shadow of neighboring Liverpool during that time. The team have been an ever-present in the Premier League since the inaugural 1992-93 season, but appear to be in a relegation fight this year after winning just one of their last 14 games.

Lampard, who signed a two-and-a-half-year deal, is the sixth full-time manager hired since Moshiri became majority owner in 2016. The Iranian businessman spent almost $700 million on transfers in that time and this month injected another 100 million. million pounds ($135 million) at the club, saying it shows his commitment amid turbulent times at Goodison Park.

Lampard’s first game in charge will be at home to Brentford in the FA Cup fourth round on Saturday.

“I’m really looking forward to getting started,” Lampard said. “After speaking with the owner, the president and the board, I really felt his passion and ambition. I hope they felt my ambition and how much I want to work towards it.”