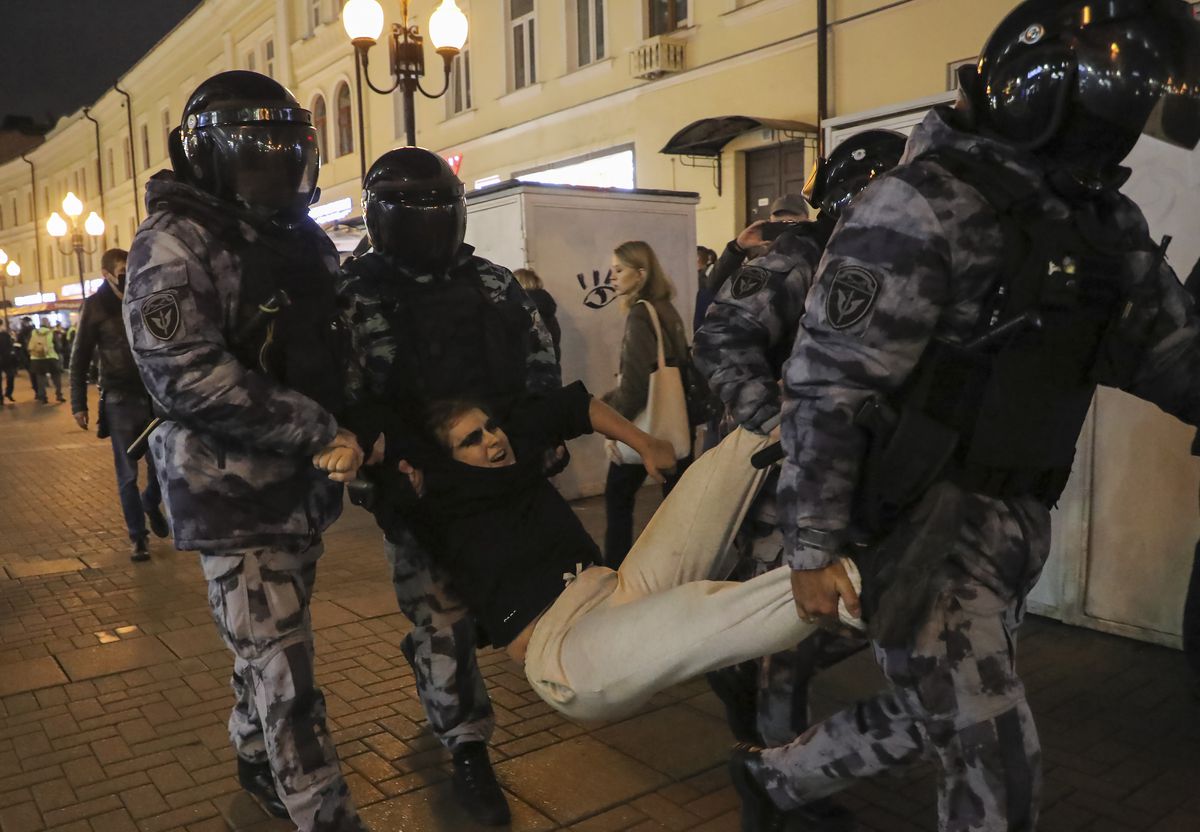 the danger that Russia uses nuclear weapons It still exists today and even in the time elapsed since last February 24. Only President Vladimir Putin can indicate under what circumstances such a threat is likely to become a frightening reality. In other words, the threat is stable, but its likelihood fluctuates depending on the warlord’s assumptions about the progress of his “crusade” to subjugate Ukraine.

Today, Putin’s repeated threatening statements can have many different meanings, together or not. On the one hand, they depict the difficult card player who tries to confuse the opponent; And on the other hand, the fanatic is unable to accept the loss of a condition. Uncertainty about which of these constructions will prevail is part of the war waged by Putin.

Given the magnitude of the stakes – and a certain attachment to the lives of the Russian President and others involved – it can be assumed that there is still time to make a final fatal decision. And in this context, it can be assumed that the criterion is the effectiveness of the mobilization, viewed from the point of view of the Kremlin, which will define the nature and duration of the expansion.

In Russia, one must distinguish between grand plans and their implementation, which often (but not always) fail. At this point, the public’s perception of the cause to fight matters. The “enthusiasm” of Putin’s mobilization work speaks to the stampede of military-era Russians in search of safe havens, and willing to pay astronomical prices for the route of the twisted itinerary,

Now is not the time to open the doors to Russian tourists of military age (which begins at 18 for the military and ends at 70 for generals). But perhaps the time has come that these fugitives should be given a chance in the name of the future of their country. This involves distinguishing between two detachments of Russian men. The first of these would include those that should be subjected to a thorough inspection and monitoring system. In another, those willing to fight against the dictatorship based in the Kremlin. The former has to be seen and preserved until Ukrainian War, which would at least be a way to neutralize them. The latter should be provided with the means to exercise his patriotism, believing that being a Russian patriot today is against Putin.

You can voice your opinion on how to set up surveillance and custody of some and the range of opposition tools for others. There are examples in 20th century history, although not all of them are valid. The repertoire is extensive, the timing is short and this is certainly not the time for Russian tourists.

Be that as it may, the claims of the Baltic states to ensure their security by imposing indiscriminate restrictions on the entry of Russians are misleading and short-sighted, because in today’s world they cannot have security on the borders of their own small territory, and its security is limited only by global and European It is possible