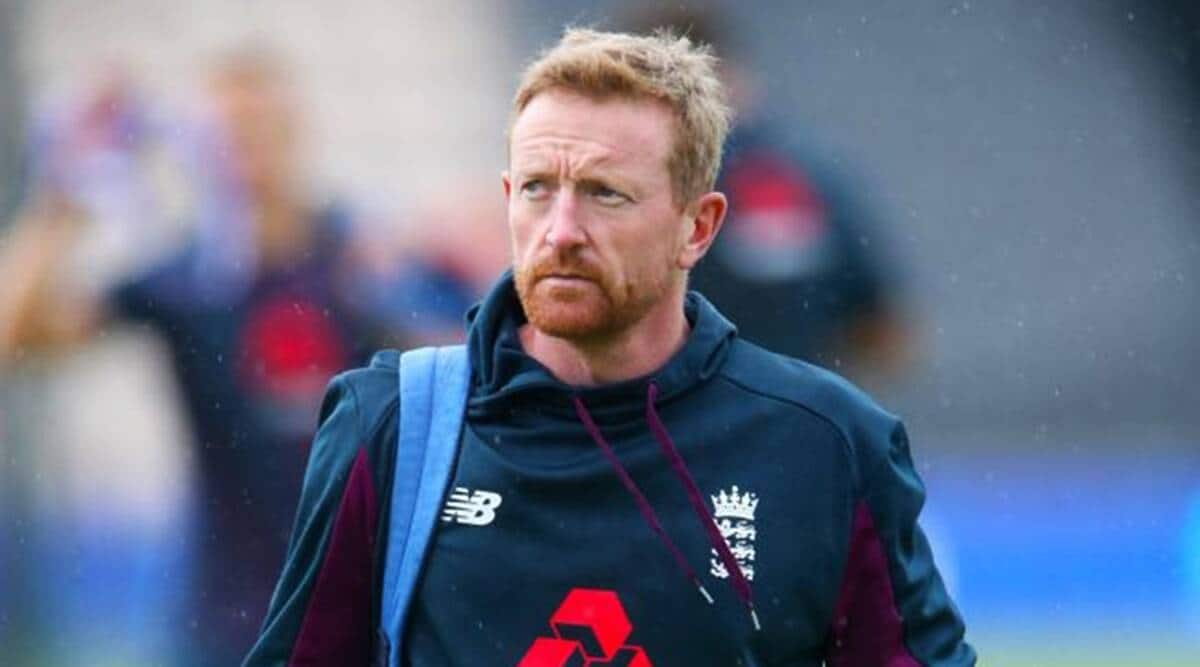 Previous England The multi-talented Paul Collingwood was appointed interim head coach of the team on Monday for the three-match trial tour of the West Indies next month.

Assistant coach Collingwood takes over from Chris Silverwood, who was sacked last week following the Ashes’ 4-0 loss in Australia.

Collingwood, 45, who took charge of England’s Twenty20 tour of the West Indies last month, is currently taking a break in Barbados but will join the players when they arrive in Antigua on February 25.

“I am really excited to be leading the test team for the Caribbean tour,” he said in a statement from the Cricket Board for England and Wales. “I can’t wait to start. Having a series of challenging Tests against the West Indies right after the Ashes disappointment gives us the opportunity now to reset and rebuild.

“Playing test matches for England is the biggest accolade in the game. My goal is to give players clarity, direction, and encouragement to start building something special.

“I have spoken with (captain) Joe Root and (vice captain) Ben Stokes and they are both excited and passionate about taking the team forward in this new cycle. Although they know it won’t be easy, they have the desire and the courage to do things differently so that the team can prosper”.

Collingwood played in 68 tests, 197 one-day internationals and 36 T20s for England.

The tour team will be announced later this week. The first test in Antigua begins on March 1.