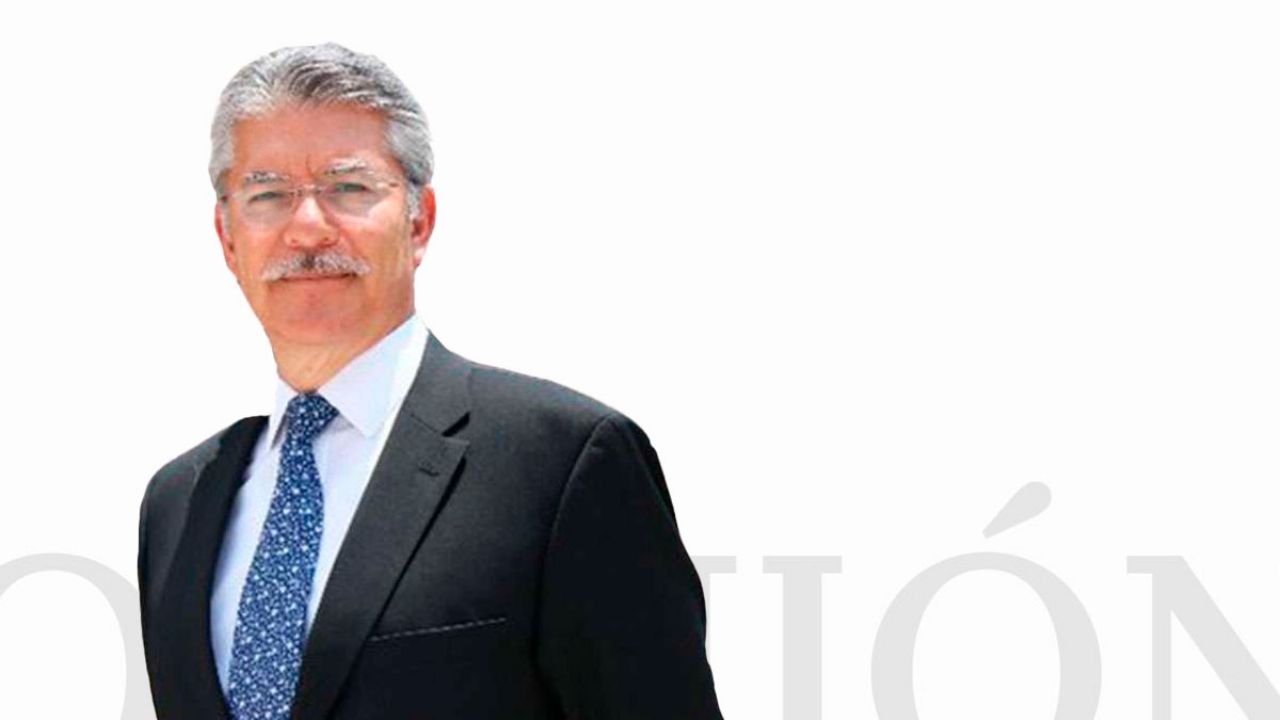 Last Tuesday, President López Obrador stressed the need to dismantle the framework of autonomous organizations created during the neoliberal period, including COFESE, INAI and INE, although he remarked that his government would send bills to reform them. will be difficult. , Overall, in the case of the INE, the constitutional reform initiative has already been sent and the PRI can provide the necessary votes to make some changes. We are facing a scenario that just a few weeks ago did not seem possible.

For her part, Morena announced that she would seek to gain a two-thirds vote and would change secondary laws where she did not achieve it. Ignacio Meir, the leader of the Deputy of Morena, announced that he was in favor of limiting the powers of the Electoral Tribunal and the INE of the judicial power of the Federation, as they had exceeded their powers. According to the newspaper Reforma, the issues referred to by Deputy Meier have to do with oversight, affirmative actions, registration of candidates, sanctions imposed by the TEPJF, in addition to the cost of democracy, the funding and number of parties. Member of the General Council. For now, the PRI has already shown its willingness to initiate a debate.

The problem is still the opportunity to make changes that require widespread reflection and full consensus, especially when there is less than a year before the 2024 election process begins and the deadline to complete the reforms is at the end of the next. . May..

In any case, to protect the autonomy of the INE, it is necessary to address the following issues, among others: (1) the control of the Federal Electoral Registry and the issuance of voting credentials with photography by the INE; (2) the composition, stability and professionalism of the National Professional Electoral Service, State by State and District by District; (3) the autonomy and institutional independence and independence of the General Council, to make decisions, to define the governing structure, to regulate its corresponding issues, to exercise its budget and to enforce laws; (4) the resolution of disputes and complaints between the parties with the TEPJF; (5) Strengthening of resources for monitoring and accountability of political parties; and (6) the involvement of the IEE with the OPLE in the organization of local electoral processes.

If you just want to save money, you should be wary of proposals such as an amendment to partisan public funding, or a reduction in the size of the INE itself and the chambers of the Court of Deputies and Senators. Not only do you have to be careful out there, but you have to apply the old adage: what’s cheap can be a lot more expensive, especially for our democracy.