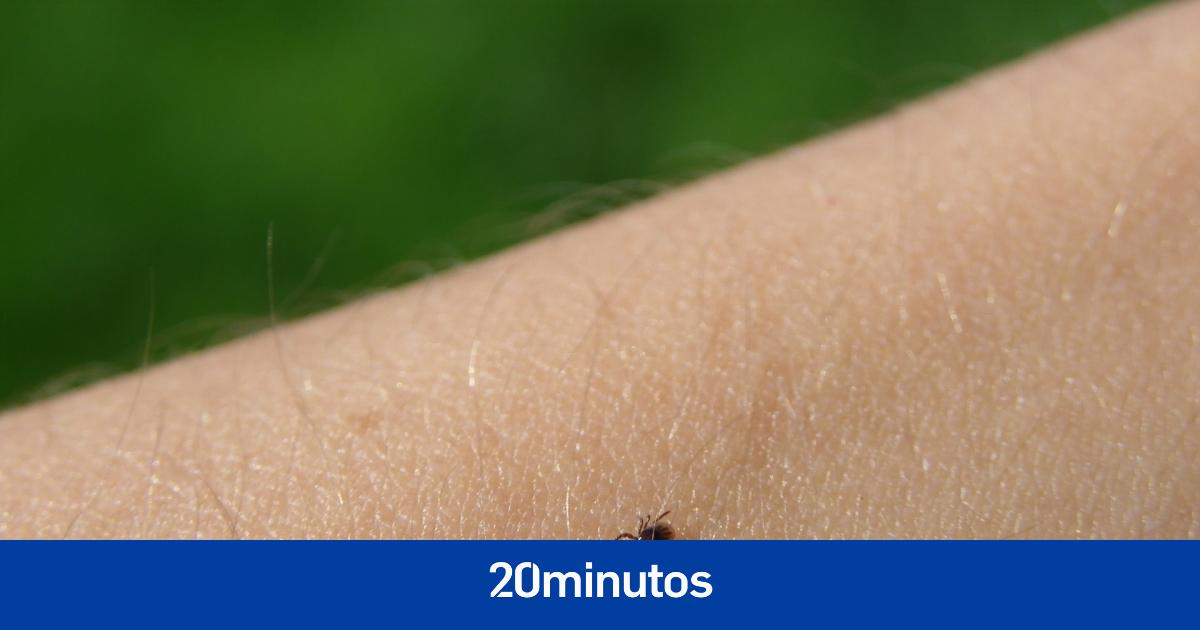 two cases of Crimean-Congo hemorrhagic fever (FHCC) has been confirmed last July Two men According to a report published on the website of the Ministry of Health and prepared by the Center for the Coordination of Health Alerts and Emergencies, with residences in the Leoni region of El Bierzo.

As per the report, the first diagnostic case was a hunter, 49 years oldWith a history of tick bites of the Hyalomma variety, which transmits the disease, who began feeling symptoms on July 12 and is currently in stable condition after being admitted to a hospital in the Basque Country.

second case And what has now been released belongs to another 51-year-old man, who was diagnosed retrospectively on July 20 after he died of unknown cause on June 19 with suspected poisoning by sulfur compounds.

After death and after conducting various tests, it was determined that he had died hemorrhagic fever of Crimea-Congo.

The CCHF virus is mainly transmitted by ticks of the genus Hyalomma and can also cause infection. person-to-person transmission By coming into contact with the blood or secretions of a sick person.

The report of the Center for Health Alerts and Emergencies also states that Studies in Ticks and Wild and Domestic Animals To know the extent of circulation, having been found in Castilla y León, Castilla-La Mancha, Extremadura, and extensive areas of Andalusia.

In addition, they have been found in recent animal serology studies Galicia and in Catalonia,

The province of León, and especially the Bierzo region, was considered low risk, given the low presence and low prevalence of hyalomas. antibodies against the virus In serological studies in wild and domestic animals, in which it was about 1-2%.

In Spain by 2021 Only 10 cases were detected and grouped over time and the detection of these two new people in a specific geographic area of ​​low risk, where another case was also detected in 2021, the rapid risk measures carried out by the Coordination Center Alert Justifies assessment and health emergencies.

On the other hand, the Center has requested to intensify public health measures virus presence areasParticularly in the area where cases have recently been detected, the population should be engaged in the prevention and management of tick bites, active and passive surveillance of cases, and entomological studies and studies of virus circulation in animals and humans. Emphasize recommendations.