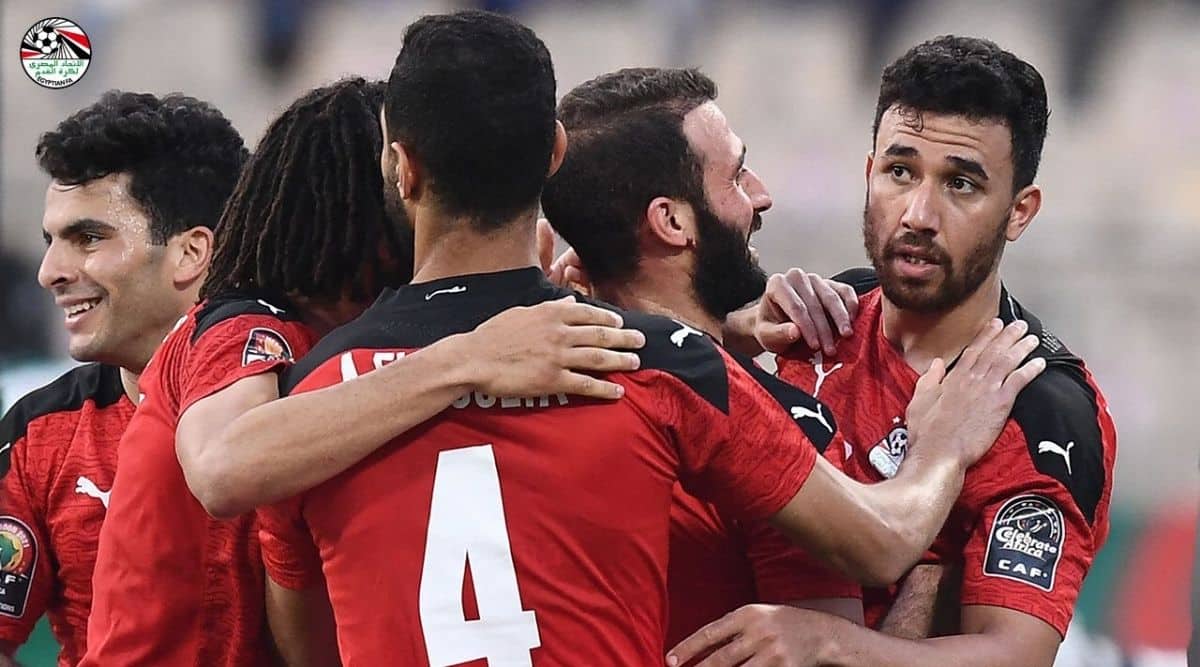 Egypt filed a complaint with the African football confederation against the appointment of a Gambian referee for the Pharaohs’ match against Cameroon in the semi-finals of the African Cup of Nations on Thursday.

The Egyptian Football Association did not explain the reasons for its complaint against Bakary Gassama, one of Africa’s best-known referees. He refereed the Pharaohs’ 1-0 loss to Nigeria in the group stage.

Gassama, 42, is known to Egyptian fans for having refereed the Pharaohs’ 2-1 victory over Congo in October 2017, which qualified Egypt for the 2018 World Cup in Russia. It was the first time in almost three decades that qualified for the tournament.

Egypt, which has won the African Cup seven times, a record, filed its complaint on Tuesday night. Representatives from the Egyptian Football Association and the African Football Confederation were not immediately available for comment.

The pharaohs advanced to the semi-finals after beating Morocco 2-1 thanks to a goal and an assist from their star Mohamed Salah. Host nation Cameroon progressed with a 2-0 victory over Gambia. On Wednesday, Senegal faces Burkina Faso in the first semi-final.

Gassama has also refereed many games for Egyptian giants Al Ahly and Zamalek in the African Champions League tournaments, with some of them generating controversy in the soccer-mad nation.

Thursday’s match will feature the two most successful teams in African Cup history with 12 titles between them. It will be a repeat of the 2017 final, when Cameroon won their fifth cup, and the 11th meeting between the two heavyweights in the tournament’s history, according to CAF.

Egypt relies heavily on Liverpool star Salah, who is still searching for a first major title with his country since the last African Cup in 2010. Cameroon hopes striker Vincent Aboubakar, the tournament’s top scorer so far with six goals, can lead the hosts to the final on February 6.

Following their victory over Gambia, Cameroon’s federation president, Samuel Eto’o, told his country’s team to prepare for a “war” in the semi-finals.

“Everything you’ve done, you need to capitalize on it. Prepare yours, because it will be a war, boys, a war”, Eto’o was seen telling the players in the comments of the video.

“I think he forgot that the Cameroonians died in the stadium several days ago, so making this declaration of war before a match shows that he learned nothing from his time in professional football,” Queiroz told a news conference. .

He was referring to the stampede that killed eight fans and injured 38 others outside the Olembe stadium in the capital, Yaoundé, before a match between Cameroon and Comoros.

“It was a very, very unfortunate comment, because football is not about war, it is about celebration, joy and happiness,” Queiroz said.

In recent years, Cameroon has also seen fighting break out in western parts of the country between English-speaking separatists and soldiers from the French-dominated government based in Yaoundé. More than 3,000 people have been killed in the clashes and more than 700,000 have fled their homes.