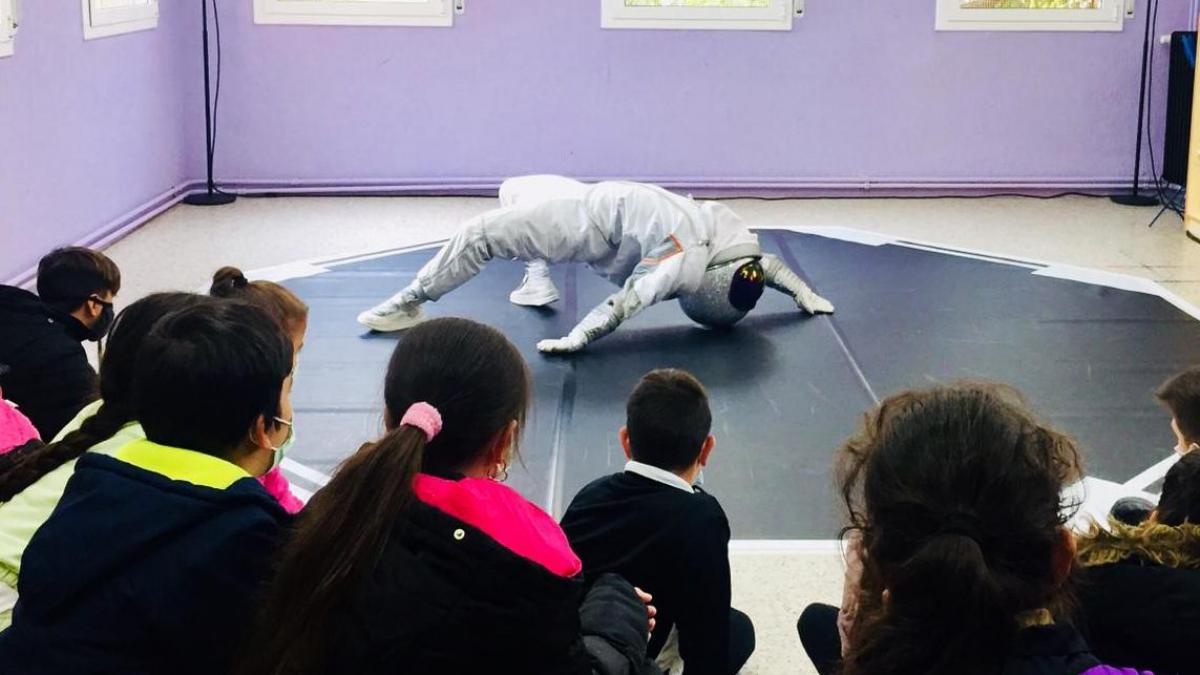 Table Of Contents hide
1. We create content designed for teachers to learn how to use the arts to get them into the classroom”
1.1. Like this:


In this sixth edition, A Tempo Educational Project includes a digital training platform for teachers. La Ciutat Invisible Foundation and Temporada Alta, with the support of the Fundación Bank de Sabadell, promote initiatives to bring the arts into schools, not just the two-month theater festival, “including art in formal education”, explains. Joaquim Nadal, president of La Ciut Invisible.

“The activities are done free of charge during school hours and throughout the curriculum, so that no one is out,” says Salvador Sunair, director of Temporada Alta. Announces a budget of 108,000 euros.


The digital platform will have two collections. First, artist for the class, It is a continuation of what began in confinement, with the cast, who will participate in both Temporada Alta and A Tempo, with existing and newly created videos. The purpose is that they serve as a resource for the classroom based on the creative exercises proposed by the artists.

second collection training in arts and education, Newly created, it’s aimed at teachers and artists engaged with “materials designed for teachers, using art to bring them into the classroom,” Sunair says.

A tempo, which takes place in the schools and institutions of Girona and Salt, has been requested by other municipalities, but so far only one project has been undertaken in Seville.

In addition to theatrical activities, dance, cinema, dramaturgy tournament In four institutions, etc., this year’s educational program also includes poetry and initiative Create your project Which within the high season will see its first fruits on 21 October with the fourth ESO students of the Institut Salvador Sanair i Améric de Salt, with the advice of the company José y Sus Hermanas.

The festival has also announced the creation of a Summer University of the Arts, which will be born in July 2023. Details will be known this fall.