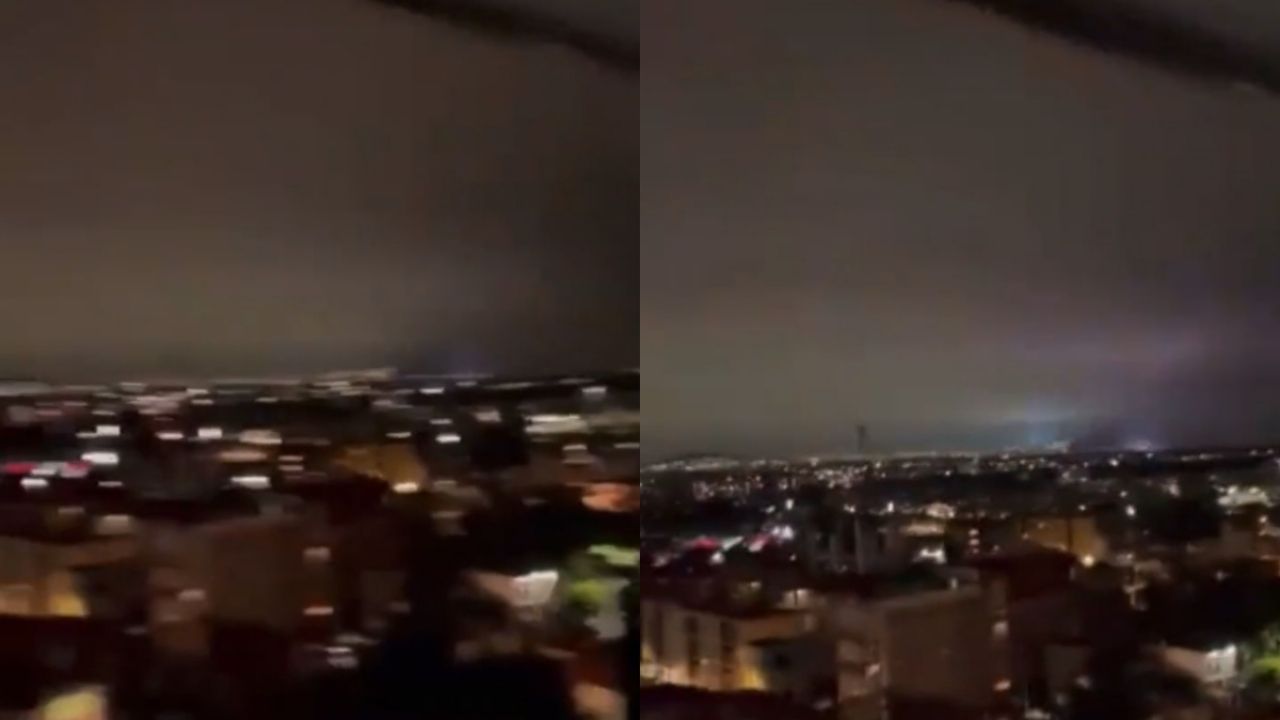 
The people of the capital were surprised at 1.17 am this Thursday. 6.9 degrees. earthquake of initial intensity of, However, what caught our attention were some strange lights in the sky during and after the earthquake.

In addition to expressing fears of both, some users on Twitter reported this curious fact. natural phenomena. “I really thought we were about to die when we saw the lights in the sky, I hugged the dog and my grandpa and started praying,” wrote one.

Instead, others simply questioned the fact and asked other Internet users if they had managed to see them. “Someone else saw the fucking lights in the sky during #vibration in CDMX???”, said another.

Why does this incident happen?

According to an article in UNAMThere are basically two sources from which the calls come Earthquake Lights. The first is when, at the time of an earthquake, the oscillations cause short circuits on some transformers or electrical wires, generating sparks and causing very localized fires.

the second is for the result Interaction of electric charges in the sub-ground And they have always existed thanks to its mineral composition. He explained that soils are composed of a variety of materials, in some places igneous rocks (the origin of which is the cooling of magma), which have a very rich content of minerals and lend themselves to electromagnetism.

Sometimes when there is no earthquake, this electric charge They accumulate and are distributed in the subsoil., that is, they are rearranged without being perceptible by the population. They are generally referred to as telluric currents.

However, such electrical event Sometimes it takes a different turn when these electric charges accumulate in enormous amounts until they reach a critical mass. This, when combined with sudden motion (such as the surface waves of an earthquake, the shaking of the ground by a sudden landslide or some other type of collision), causes the charges responsible for the electric current to move and release their energy. as light.

It should be noted that if these electric charges are underground and there is no motion, they will remain there and be electrically balanced without the occurrence of light.

Earthquake intensity 6.9 LIVE: It was like this in the states