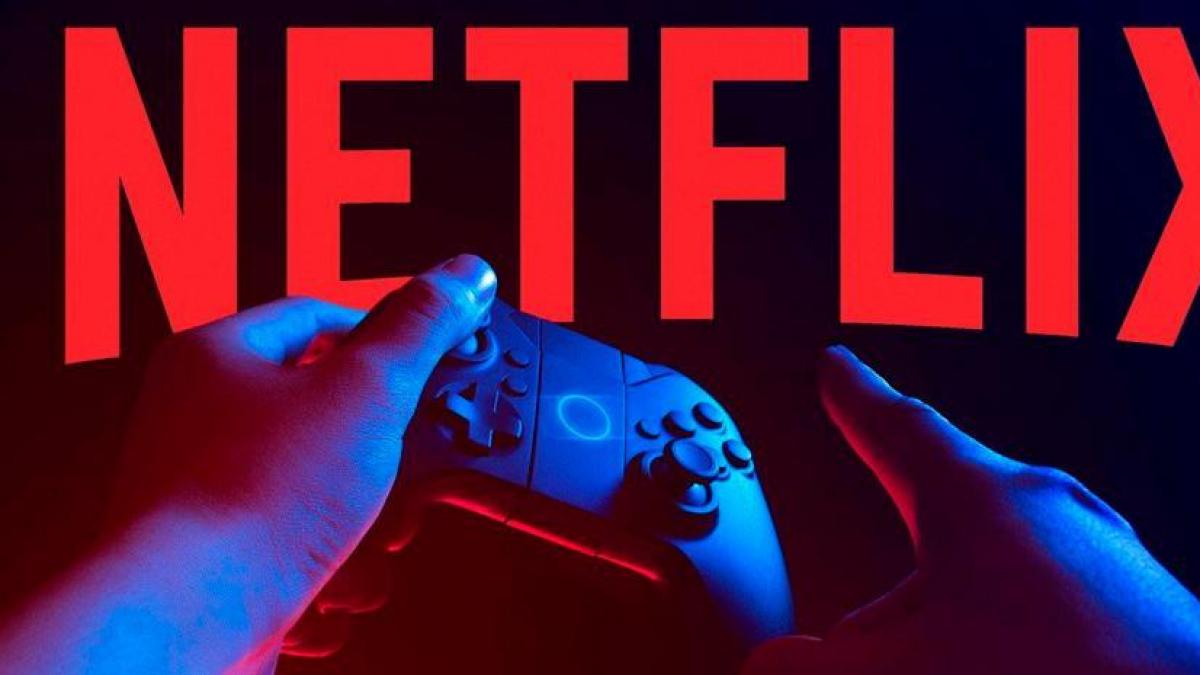 Table Of Contents hide
1. How to Download and Play Netflix Games
2. Available Games
3. Video game
3.1. Like this:


last November Netflix introduced video games on its platform, Since then, the selection of titles available has been growing in both quantity and quality, but hardly anyone is playing them, According to a study published by CNBC Network, less than 1% of their customers play them regularly.

the fact that games don’t run streaming Within a single application, something that happens with series and movies, and that they must be downloaded separately, can be one of the reasons for the lack of success among most users. Despite this, downloading and playing them is not complicated.

Before explaining the process, it is convenient to highlight a series of features of the Netflix video game service, which are very similar. apple-arcade, To begin with, all games are free for platform customers and in addition, they do not have ads or micropayments.

Netflix games are only available on mobile devices such as Android phones and tablets and on the iPhone, iPad, and iPod touch.

1. Within the Netflix app, scroll down until you find the “Games” section.

2. Click on the game you want to play. Next, the app will redirect you to the file for the title in the Apple Store or Google Play and you can download it.

3. Once downloaded, you can start playing by clicking on its corresponding icon on your mobile or through the same menu in the Netflix app.

4. Before loading a game, the Netflix menu indicates whether it is compatible with external controls.

5. When you start a game, the first thing it will ask you is your Netflix profile to store your game progress and sync between different devices.

6. Different people can start the same game and make their progress, they only need to change the user profile when entering the title.

Netflix has 26 games at the time of publishing this article. However, the company has announced that plans to double its title offering before the end of 2022, The games available are not blockbusters, but are generally independent titles with smaller budgets. These are currently available:

Although the Netflix games offering started out a little, it has added a lot of interesting games in recent months. they have titles like in breach A great sci-fi themed tactical strategy game; night raider It is a Rogue-Lite type of game that pays homage to the classics—and developed in Valencia—; either exploding kittens A hilarious card game.

The three games mentioned have already appeared on other platforms, but exclusive titles are also starting to happen on the service, such as the colorful and spectacular platform game. pinpee, And that’s not counting them based on their series of stage, such as Stranger Things 3: The Game or based on future games queen’s gamble,