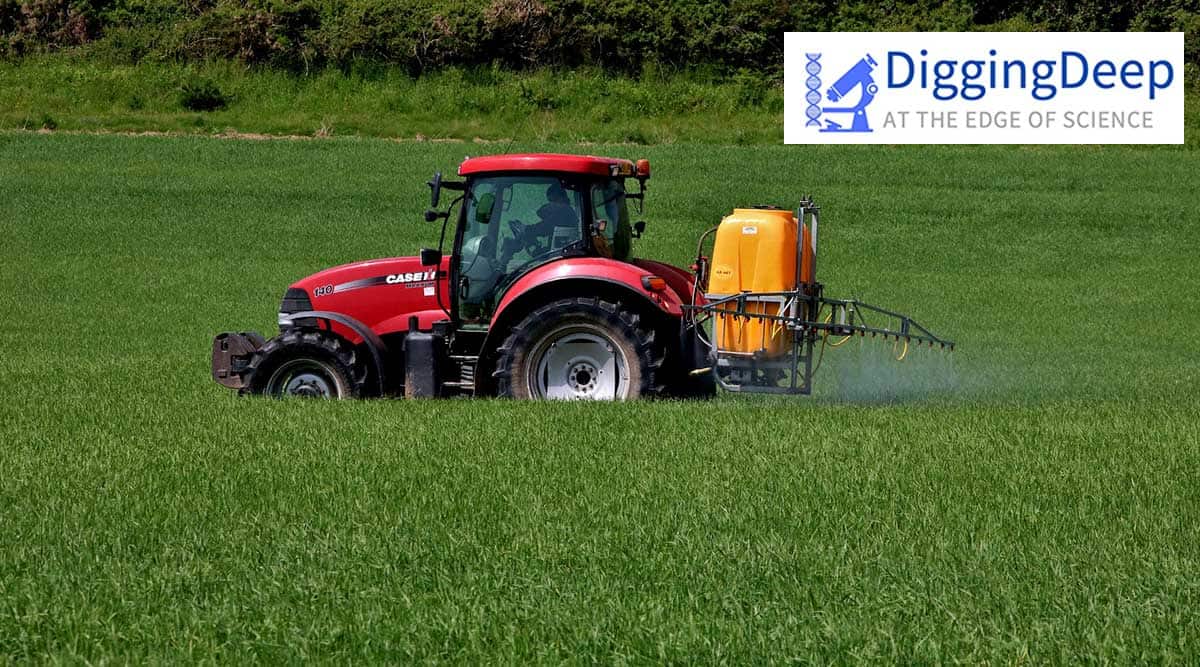 Insecticide resistance among mosquitoes and other crop-eating insects is a major scourge in agriculture, costing the food production industry millions of dollars each year. In a recent study in Nature Communications, A team of geneticists reports a new development using CRISPR/Cas9, a technology that splices or cuts the genetic code and inserts a sequence of interest, thereby reversing the mutation responsible for insecticide resistance. This, according to the study, provides an alternative solution to the standard method of developing ever newer insecticides/pests.

The gene in question is the voltage gated sodium channel (vgsc), in which a mutation makes the insect resistant to the insecticide. This is so because the insecticides DDT and pyrethroids act by binding to the protein encoded by the vgsc gene and the kdr alleles no longer allow the insecticide to do so. Here, kdr refers to ‘knockdown resistant’, so called because ‘knocking down’ the normal, wild-type allele causes the insect to have the aforementioned resistance

The experiment was carried out with the common fruit fly, the drosophila melanogaster, a model species for genetic studies. It was first used as a model organism in 1910, and has since become a staple in genetic research, as it can be bred relatively easily even in small laboratories.

The authors argue that the different behavior of these alleles is because ‘substitution of different amino acids even at the same position may have different impacts on DDT binding’. These alleles were obtained from ‘different species of insects in the field…showing [insecticide resistance]’ says Professor Ethan Bier, the study’s corresponding author, in an email conversation with indianexpress.com.

Next, the study took a set of Drosophila melanogaster flies carrying the L1014F allele and used CRISPR-based tools to reverse the mutation to a wild-type allele that is susceptible to the insecticide. In parallel, an allele driver element was inserted elsewhere on the chromosome promoting self-copying and “supermendelian inheritance” of that element. Allele/gene driving is a technology whereby genes in a subset of a population can be modified to ‘drive’ their spread through the population, or even the entire species, after just a few generations.

‘These results demonstrate a biased inheritance of the [wild type] allele mediated by excision and conversion of the [insect resistant] allele of [wild type] allele’, states the document. When the performance of fruit flies in population “cages” was examined, it was found that gene drive properties conferred by the gene drive allele, as well as the wild-type gene, dramatically reversed insecticide resistance. When the twelfth generation was crossed, DDT resistance had been reduced by 68.1% in males and 32% in females (compared to the first generation).

Other species have also undergone the gene drive scan. It has been shown, albeit under laboratory conditions, that gene drive systems in mosquitoes and fruit flies can efficiently spread antimalarial effector genes throughout entire populations. It has been claimed that if applied to even 1 percent of the mosquito population, malaria could be rapidly eradicated.

But, as they say, evolution is messy. The document acknowledges that establishing correlations between insecticide resistance and fitness may be difficult to establish conclusively. When no insecticides were present, the L1014F and I1011M alleles led to reduced lifespan in males. In an experiment with the herbicide paraquat, the L1014F mutants remained resistant but the I1011M were susceptible.

in a 2020 study on Aedes aegypti main vector of dengue, chikungunya and Zika, larvae from wild-type (ie, insecticide-susceptible) populations that were crossed with insect-resistant mutants were found to take longer to develop. They also had fewer individuals reaching the adult stage, had smaller wings, and their females were shorter-lived on average. Bier states in a Press release that insecticide resistance might actually impose a fitness cost, ‘making those insects less fit in a Darwinian sense’.