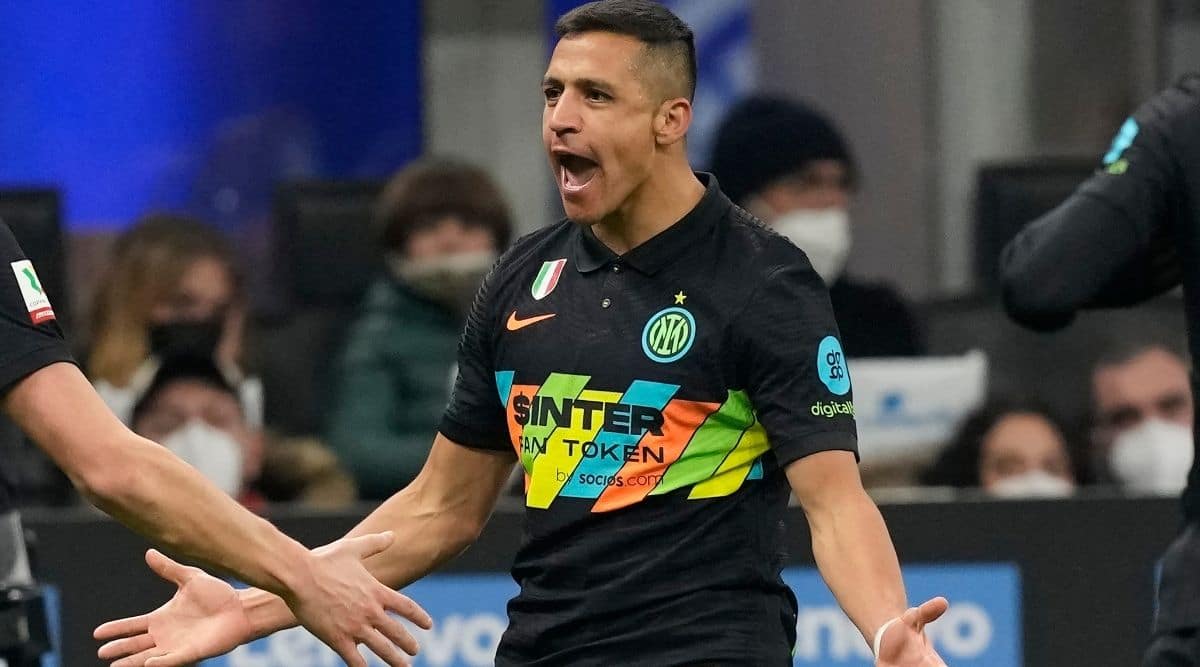 A pair of brilliant goals from Edin Dzeko and Alexis Sánchez marred José Mourinho’s return to his former club as Inter Milan beat Roma 2-0 to reach the Italian Cup semi-finals.

The match marked the first time Mourinho had faced Inter at the San Siro since leaving after leading the club to the Serie A-Italian Cup-Champions League treble in 2010.

Mourinho received a warm welcome from the fans, who unfurled a banner that read: “Welcome back home, José”. The Roma players did not receive the same friendly treatment. Inter had a perfect start to open the scoring on their first move.

Facing his former team, Dzeko connected a cross from the edge of the area by Ivan Perisic and beat Roma goalkeeper Rui Patricio with a forehand after two minutes.

Roma’s shaky defense became more solid as the game progressed, but Mourinho’s side were too clumsy up front and failed to convert their few chances against the Serie A leaders.

Sánchez doubled Inter’s lead in the 68th minute with a superb long-range shot into the top left corner that Patricio couldn’t touch and left Mourinho brooding.

Under Mourinho, Roma are having an inconsistent season. The team slipped to seventh place in the Serie A standings over the weekend after a 0-0 draw at home to Genoa and their hopes of qualifying for next season’s Champions League look slim.

Inter’s celebrations were marred by the injury of defender Alessandro Bastoni. He was helped off the pitch after injuring his right ankle and is now at risk of missing next week’s Champions League round of 16 match against Liverpool.

“We hope that Bastoni has nothing serious, unfortunately it could be seen that he fell ill,” Inter coach Simone Inzaghi said.

“Now the doctors will have the tests and we hope not to lose him for a long time, as he is a very, very important player for us.”