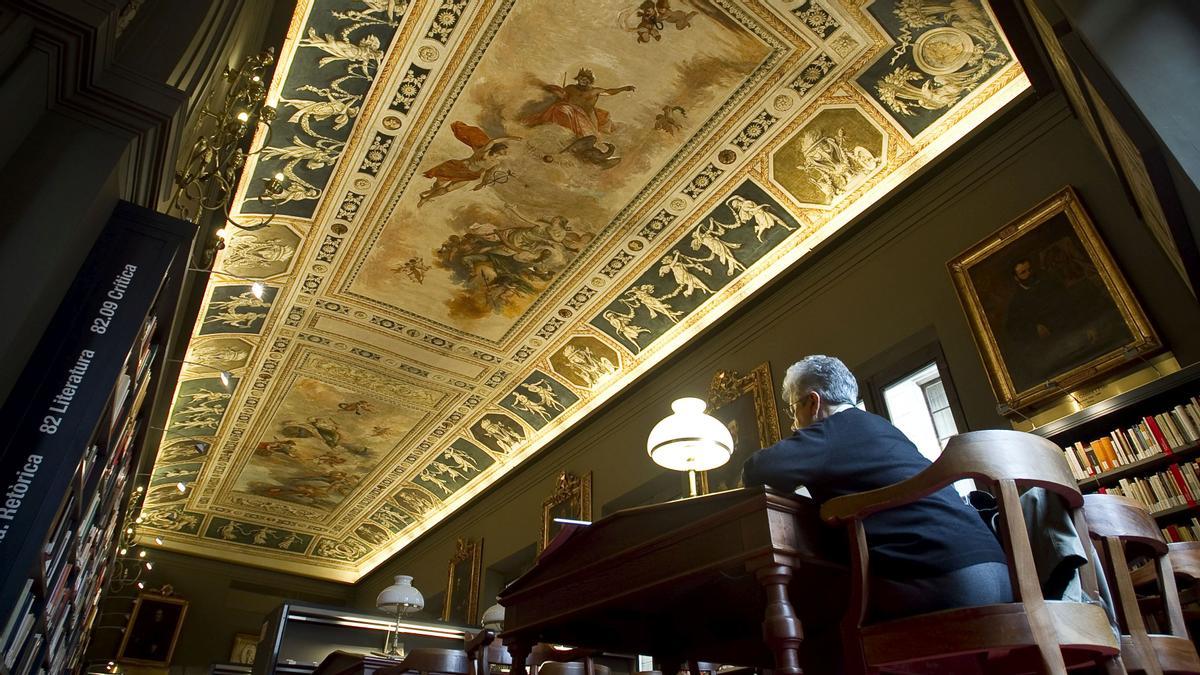 Ateneu has become Barcelona A powder keg after the sacking of library director Alex Kosiels, a respected professional who was with the center for more than four years. The partners first discovered through internal rumors that after a short time the social network heated up, where several tweets appeared criticizing both the decision and the way it was made.

for now Two board members, Teresa Mano and Joan Safont, have already submitted their resignations. They are fed up with the authoritarianism of Isona Pasola, Which ignores the board’s share since becoming the chairman of the unit in February 2021. Since then, in just a year and a half, the unit already has three managers and three communications managers. and the team writing school, That has made it possible to rejuvenate the institution with students for decades may bring further problems, as coordinators and faculties, including Mercedes Abad, Sam Abrams and Eduard Marquez, are among others. Long dissatisfaction.

Questions are being raised about Pasola’s leadership and many questions are being asked by the partners. What was the problem with the person in charge of the library? Was this decision made across the board? Why were we not informed about this?

However, Pasola does not believe that so much attention should be given to this topic. “I don’t think a job dismissal at an institution that you want to change, renew and update is news,” says Ateneu’s president. to the newspaper. And he justified the resignations of Mano and Suffont, alleging that “they did not want to be involved in the decision”. He did not explain the reasons Disciplinary dismissal, that is, without compensation, He has only said that “there have been several violations.” implied that “If you’re an activist and you don’t align yourself with objectives These things may be up for change and renewal”. When asked who will fill the position of the terminated director, she replies: “We have several librarians”.

Pasola is worried financial loss of the organization and believes that immediate measures should be taken. athenium is 3000 members currently and one staff of 30 employees, “With Covid we have lost about 1,000 members and young people pay very little, 17 euros,” says the president.

Sources close to the matter still do not understand the reason for the dismissal of Kosiels, who has put himself in the hands of lawyers and may sue for unfair dismissal.

Some partners doubt that this dismissal will help the institution in any way. “The library is the key”, remember archaeologist Jordi Cerralonga, speaker of the Science and Technology section of the Ateneu. “Giving concerts and doing cultural shows is great but You need to know what the priority is. Let’s hope there is an improvement because Alex had a much needed position”.

The former manager, Daniel Ortiz, was also sacked for disciplinary reasons and later had to enter into a financial settlement with him to prevent the matter from reaching a judge. ,My dismissal was arbitrary, disciplinary and completely mind blowing, like the director of the library, because there were no objective reasons,” Ortiz says. “I’ve worked with Alex. I know he is a responsible and hardworking professional who has initiative and doesn’t create problems.”

Ortiz was selected after a rigorous selection in which 25 candidates were presented. “It’s been three months since Pasola’s new board came in and the first time the president saw me, he said to me: You’re clear that you and I are not going to understand each other.” What came later, according to his version, was a process of renunciation: “Pasola escalated the problems to show he was doing it wrong”, And he adds: “Unfortunately I see too many parallels between my dismissal and the current one: arrogance, authoritarianism and unilateralism. In my case, no minutes of the board meeting ever surfaced, which, in theory, These things must be decided, according to the law”.