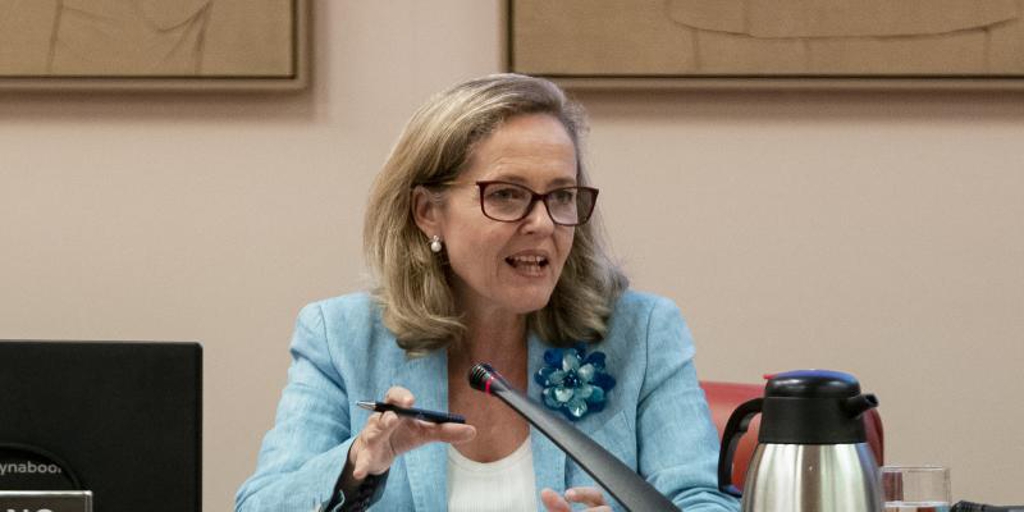 The commission of experts sent by Brussels to Spain to oversee the development of the Management of 31,000 million euros has expressed its concern about the poor implementation of these funds in our economy. In particular, because much less has been executed than initially planned and they are not helping to reactivate the economy because instead of cascading for European fund companies and autonomy, they are actually in a troubled state. are. In addition, the coffee computer platform, the common European tool for monitoring invested funds and compliance with requirements, has not yet been definitively implemented, more than a year later. Brussels is concerned that Spain is so late, and moreover, that the government, in its public appearance, has stopped applying these funds as a ‘leitmotif’ of its action. Something strange happens with that money. There is a lack of explanation, information, transparency and efficiency.